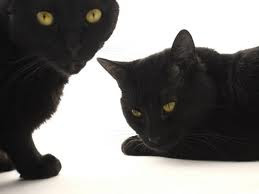 And like most days, what we may find important as we watch TV news, read the newspapers or skim through internet news feeds now, will pretty much be irrelevant by tomorrow.

So we thought we'd pop into our time machine and travel back, back, back...

President Bush was still in office finishing up his second term,  Presidential candidates Obama and McCain were battling each other, matching lie for lie, the Olympics were still going on, this time in Beijing, and the Lehman Bros collapse and stock market tumble will still a few weeks away...

So let's see for fun what a few of the news stories were for that day...

"Barack Obama accused Republican rival John McCain on Saturday of embracing Bush administration policies that he said shortchange Americans by favoring an extended war in Iraq at the expense of fixing the nation's underfunded schools and crumbling roads and bridges." (Seattle Intelligencer) 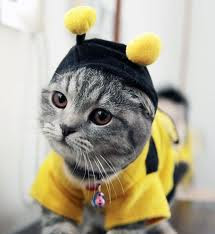 "Democrat Barack Obama says he would delay rescinding President Bush's tax cuts on wealthy Americans if he becomes the next president and the economy is in a recession, suggesting such an increase would further hurt the economy.  Nevertheless, Obama has no plans to extend the Bush tax cuts beyond their expiration date" (AP)

~ Guess Obama kept his word on not rescinding the Bush tax cuts on the wealthy, and did a '180' on his pledge to not extend the cuts beyond expiration.  Not the policies of a 'Socialist' is it?

"The Bush administration announced Sunday that it was seizing the troubled mortgage giants Freddie & Fannie Mae to help reverse the prolonged housing and credit crisis. The companies, which own or guarantee about $5 trillion in home loans — about half the nation’s total — have lost $14 billion in the past year and are likely to pile up billions more in losses until the housing market begins to recover.." (MSNBC)

~ Wheww, that could have been a problem.. Sure glad that got fixed...  Actually it has cost US taxpayers hundreds of billions of dollars with no end in sight 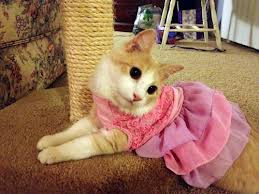 ~ It really is amazing and quite Sickening to realize how much that (fill in the swear word) Ben Bernanke has artificially inflated the value of the stock market.  As of 3p today, its at 13,177, up 1400 pts from pre-Lehman numbers and up almost double from the March 2009 lows.

That's how Desperate the financial system was/IS to siphon all the wealth of this nation to the very top at the expense of everyone else... And it continues as long as these financial elites have no fear of the populace.

We also found it quite interesting that when we looked up "Lehman Brothers" there were zero stories written about the company and how bad a predicament it was in...  Not one..  No stories on AIG either.. 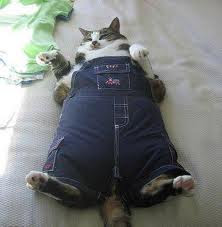 So in summary, August 9, 2008 was really no different than today... there were Olympic games going on, Presidential candidates trading barbs, a stock market that felt quite smug with itself and a populous completely oblivious to what would lie ahead within 3-4 weeks as focus was on summer vacations, preseason football and other cheery-happy escapes.
Posted by dsasR at 12:21 PM