Autumn is A' Comin' 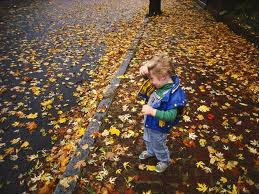 Today, AP reported that "Unemployment rates rose in 44 U.S. states in July, the most states to show a monthly increase in more than three years and a reflection of weak hiring nationwide."

Or maybe Wall St was celebrating a Bullshit 'recovery' that was "lackluster" according to the NY Times but hey, lackluster is better than a 'stagnant' Europe, yes?

The market keeps going up..  no real reason for it..  Someone says 'this'.. promises 'that'..   So many jobs/livelihoods.. so many people's 401k and other pension plans dependent on the lie of a robust stock market leading the way to a robust economy, few dare to speak honestly and openly on the charade.

If people need to believe the "Emperor" is wearing clothes then By God he is fully clothed... even though his teeny-weeny Willie-Winkle' is flappin' outwardly in the breeze for all to see...

We expect this big lie to start coming to an end after September 12th when the High Court of Germany rules as to the constitutionality of Merkel continually using German taxpayer money to bail out the pauper PIIGS and the legality of setting up a centralized bank patterned much like the Fed but with central authority of all Eurozone nations in Brussels, Belgium. 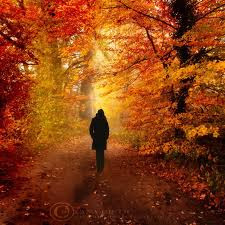 We expect the German High Court to rule against Merkel-- its done so before.

If/when it occurs, the filthy Investor rats will run for cover and the 'Mom & Pop' investors will take a severe bloodbath.

Now we could be wrong, of course..  The power and determination of can-kickers to delay the deserved pain and suffering of the banks & financiers can at times appear limitless.

But for what its worth, we at A&G are willing to wager a pretty penny on outcome #1-- everything today just feels too eerily reminiscent of late Summer 2008 except this time instead of a corporation faltering, we see it as a nation (Greece) or a small group of them causing the fissure.

Greece is bankrupt (again).. It needs more billions upon billions from the IMF, ECB and others (again).. It hasn't met its budgetary goals (again)  and people are getting outwardly pissed off about it..

"A senior member of Chancellor Angela Merkel's party issued a stark warning to Greece on Monday (8/13), saying Germany would not hesitate to veto further aid to the country if there were any signs it was not meeting the conditions of its bailout." -- Reuters (8/13/12) 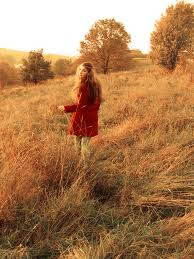 And as we mentioned before, professional capital I 'Investors' are making preparations for Greece to fault, the Euro to collapse and markets globally to set into chaos mode --

"Banks, companies and investors are preparing themselves for a collapse of the euro. Cross-border bank lending is falling, asset managers are shunning Europe and money is flowing into German real estate and bonds...

"Banks, investors and companies are bracing themselves for the possibility that the euro will break up -- and are thus increasing the likelihood that precisely this will happen.  There is increasing anxiety, particularly because politicians have not managed to solve the problems...

"Despite all their efforts, the situation in Greece appears hopeless. Spain is in trouble and, to make matters worse, Germany's Constitutional Court will decide in September whether the European Stability Mechanism (ESM) is even compatible with the German constitution."  (Spiegel)

That last part involving the German High Court was what we were referring to earlier in this post..

So what is A&G trying to say beyond the obvious?

Don't believe this utter Bullshit stock market for a second..  It may be going up & up now but its on a foundation of rumor, empty statements by political leaders and worthless 'hope' that all the incompetents will magically fix everything finally at this moment 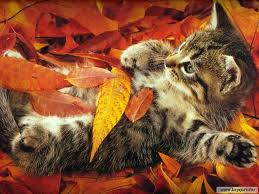 Ultimately if you are invested, you do as you wish..

It is your money to profit from or lose altogether, not ours..

Just one request if you do stay invested: when the crash Does occur between mid September and early November, as a courtesy to others, please try to publicly mute or at least muffle your outward wailings of despair.

That's all we ask of everyday Investor-wannabes.
Posted by dsasR at 2:03 PM