"It can't feel wrong to be so right" 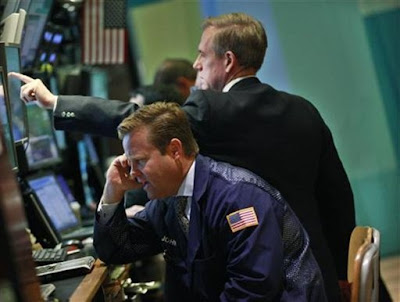 We said last week's rise in the stock market was based on BS..

We said Mario Draghi, head of the ECB was blowing smoke up the investors' butts with continual empty words that problems were solved with no substance behind..

We said the market would drop once reality set in..

Draghi said the ECB would gear up to buy Italian and Spanish bonds on the open market but would only act after euro zone governments have activated bailout funds to do the same, disappointing traders after his pledge last week to do "whatever it takes" to save the euro left many thinking action was imminent" 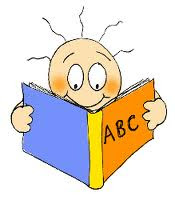 So what can we all learn from this girls & boys?

1)  All politicians, central bankers, etc are utter impotent liars.   They will say whatever needs to be said to calm the stock market or a nation's populace.  Truth is not their friend and nothing they say should hold any value to anyone.

2)  The global economic situation is not fixable... not in a way that would prevent the toppling of many, many banks and cause many, many politicians globally to immediately become Hated by the populaces, un-reelectable and even in some cases to fear for their safety.

If there were painless or semi-painless solutions to combatting the global depression, they would have been implemented and we'd all be on the road to genuine, sustainable recovery.

3)  Investors and stock traders are morons... imbeciles... complete & total idiots.   They may have attended Ivy League universities and wealthy enough to afford all the cocaine and hookers their black hearts could want, but they're still idiots.

Investors follow in packs.. they follow the trend; the crowd.   They buy when others buy and sell when others sell..  Sometimes it works out... usually it doesn't...

4)  Don't be in the stock market...  if you are, sell now.. even if QE3 is enacted, the bang for the buck is going to be small and your $$ will be sucked away quicker than a vacuum cleaner.
Posted by dsasR at 3:32 PM