3 Amazing Reasons To Be In San Diego this November

3 Amazing Reasons To Be In San Diego this November...
Stars, Spectacular Events and Outrageous Fun Top The List For Weekend Before Thanksgiving. 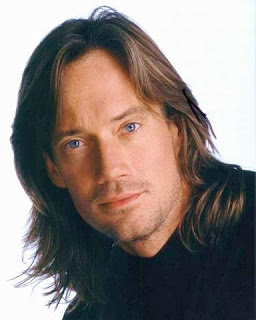 San Diego, CA (09/16/08)- The top three reasons to be in San Diego this coming fall, or more particularly, November 22 and 23, 2008 are easily: stars, spectacular events and outrageous fun. If you are looking to be a bit more specific, you will want to get in town early, the weekend before Thanksgiving and get out your autograph book, some sun screen and more than likely your cell phone so you can call your best friends and tell them who you just saw!

The 62nd Annual, dare we say All Star, Mother Goose Parade is anything but a community parade. This event, whose attendance soared over 1/4 million in 2007, has single handedly redefined one of the greatest Americana traditions, becoming not only the Macy's Parade of the West, but by being one of the largest, free, public celebrity-driven events in America.

The culmination of a year's worth of charitable activity programs from continuing education, animal rescues, economic development, to empowering all that is going green; the Mother Goose Parade is without a question one of San Diego County's greatest treasures. A brand that has existed for 62 years through the best and worst of times, it is a symbol of spirit, inspiration and hope for children of all ages. Behind it are dozens of film, television, music, sports and humanitarian celebrities who give their star power to make countless dreams a reality. 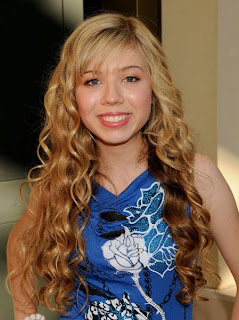 In 2007, Mother Goose went through a full-tilt makeover: beyond going on a healthy diet, she was given all the bling one might expect of a cultural icon hitting an Oscar sized red carpet for the first time! And now, in 2008 the change continues with the addition of an all-star, teen pop/rock concert and festival scheduled to hit the streets the day before! Multi-threats like Nickelodeon's "iCarly" star Jennette McCurdy will take the stage, singing their latest releases... and the best part... it's free for the entire family! Over 30 teen stars are rumored to be performing, presenting and just bumping into you in one of the many interactive booths that will line downtown El Cajon's Main Street, so get your cameras and cell phones ready!

Reluctant to ever take any credit, the powerhouse behind this reinvention is Jillian Hanson-Cox, a true visionary who appreciates from her personal experiences how much one event can change a life. With the support of an incredible board of directors, celebrities, sponsors and media, Jillian is helping to make San Diego and its counties must see destinations and is bringing to the spectators a weekend full of events that will hopefully leave an indelibly positive mark on their lives.

Some of the 50+ celebrities you will see this fall are the ruggedly handsome television icon Kevin Sorbo, of "Hercules" and "Andromeda" fame; the dashing Brit, James Scott, who plays EJ Wells on "Days Of Our Lives"; Ashley Benson, the stunning young star of "Bring It On: In It To Win" and teenage Jean Grey in the upcoming XMen: Origins; and while it may be too late to "Vote Pedro", catching Efren Ramirez in "Crank 2" out this fall will be a given. The curious are encouraged to check in regularly for star additions, and in the meantime, anyone who fawned over "Men In Trees" star Scott Elrod, perhaps you can add to OK Magazine's list of the "Five Reasons We Love Scott"!

For more details and event schedules, please visit http://www.MotherGooseParade.org and to book your stay at MGP08 Official Headquarter hote, the W Hotel of San Diego, log on to: www.Whotels.com/SanDiego 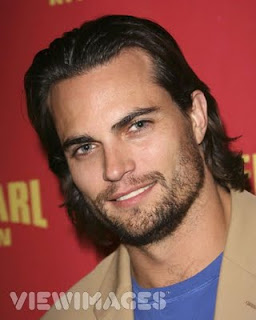 Media Inquiries, pre-event interviews, event and red carpet coverage please contact PPMG at (310) 860-7774, media@ppmg.info. All media will be given credentials in advance.