Seems the last posting got a lot of positive feedback overall, so we're going to continue the theme here in part II..

To refresh the memory of the reader, we imagined giving truth serum to people in politics, finance and/or media and asked them questions, to which brutally honest & sincere responses were given in 25words or less increments.

None of the following are actual quotes but if you've followed any of these people in the news for more than 10minutes, you'd see the responses don't fall too far off the mark of reality... 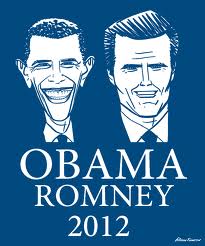 On the Secret Service 'scandal' in Columbia i.e. hiring prostitutes -- 'Normally I wouldn't care since its such a trivial thing, but since they're supposed to be protecting me, I am very annoyed'

On his priorities for 2012 -- 'Get unemployment down, stock market up, secure corporate donations and make sure my voting base is controllably angry by November'

On how he sees his eventual challenger for the Presidency (Romney) -- 'I'd be afraid of him if we were playing Monopoly.  But we're not.  He's a lightweight with no conviction.  Should be easy.'

On programs or legislation he would implement to help the poor and disenfranchised if elected President -- 'Nothing, or "Nada" in Spanish.  The poor don't vote.  The exceptions will vote Obama.  So I have no motivation to do anything to help them'

On how he sees Pres Obama as political candidate  -- 'Based on his record, the election should be a cakewalk.  But voters select personalities and love his optimism "Kool Aid".   Going to be a struggle.

On how he sees Rick Santorum -- 'Utter nuisance.  Wasted so much money the past four weeks when he could have dropped out in March.  Oh how I hate the tea party!" 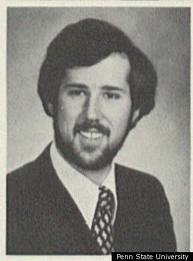 On what took him so long to withdraw from the race -- 'Campaign was badly in debt; I did what Hillary did with Obama in 2008- got Romney to pay my debts in exchange for dropping out'

On whether Santorum really thought he had a chance of being President -- 'No- I only appeal to a very specific base. But I do believe I'm positioned well to be the VP nominee'

On how easy or difficult it will be to support a candidate (Romney) he spent months disparaging -- 'That's politics. I say what I don't mean and don't mean what I say. And now I am saying Romney is my guy!'

On how she truly felt (expressed uncensored) about the HBO film "Game Change" and Julianne Moore's depiction of her -- 'Total horseshit. Made by Dems; written, produced & starring Dems- what do you expect! Moore did portray me fairer than that bitch Tina Fey'

On why she chose not to run for the Republican nomination -- 'Its too much work.  I didn't wish to spend the time to learn and understand the issues.  I make more money being a political personality'

On her future aspirations -- 'Release more books written by ghostwriters, maybe a TV daytime talk show.. See, some hate me; many love me-- no one can ignore me.' 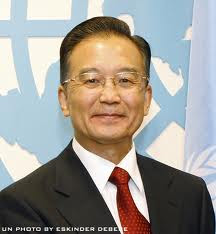 On European leaders like Germany's Merkel begging for financial assistance earlier this year -- 'Genuinely pathetic.  We're happy to save the world but please possess a shred of dignity when making a financial request'

On whether the US will ever re-pay its debts to China -- 'No, it will never happen.  If Americans didn't buy our products in high volume, we'd have cut them off by now.  Dealing with deadbeats.'

On where he sees China in the next 10-20 years-- 'Assuming we can keep our economic bubble constantly expanding and our currency artificially low, China will be in great shape.  We'll possess the reserve currency.'

On whether Spain's economy is in full crisis mode -- 'We can't admit this publicly but Yes it is.  Our employment is 20%; the youth even higher.  Banks are losing so much money..  its bad'

On whether they need a bailout and how are they different, if at all, from Greece -- 'We absolutely need a bailout, and fast...  Spain is different because Greece is inconsequential. As a nation, we're too Big to Fail.

On whether the EU will one day collapse -- 'Eventually it will; its crumbling.  We can see a mini-EU forming i.e 6-8 members.  Of course Spain would be excluded.'
______

This truth telling thingy is getting addictive... 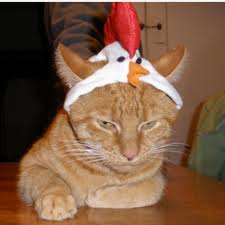