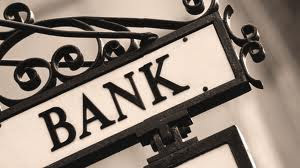 Currently there are four major banks that pretty much monopolize personal and business banking in the US: Bank of America, Citigroup, JP Morgan Chase and Wells Fargo.  They did not get to be the 'top dogs' because people love and trust them.  Banking does not elicit the kind of public loyalty and patronage one might have for a fast food restaurant or a brand of soda.

These four banks are able to dominate US finance though a history of mergers and acquisitions, most of which occurring over the past two decades.  And while these expanded their portfolios and profit margins, it also expanded their risks and financial losses of which the on-going non-stop bailouts occur to keep them solvent.

We thought we'd give a brief overview of each bank, focusing on the gobbling up of other lending institutions like Ms Pac Man within the last 20-25 years.

This list may seem long and may at times feel like a dry, stale read but just focus on the bigger picture-- that these 4 banks are as large as they are because essentially they've collectively stomped out the competition, and the process the general public is left with fewer choices: 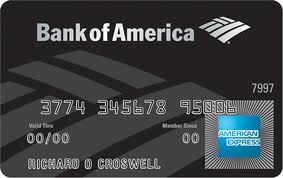 * Has a retail banking footprint that covers approximately 80 percent of the U.S. population.  It serves approximately 57 million consumer and small business relationships at 5,900 banking centers and 18,000 ATMs.

** These mergers helped BankAmerica Corporation to once again become the largest U.S. bank holding company in terms of deposits, but the company fell to second place in 1997 behind fast-growing NationsBank Corporation, and to third in 1998 behind North Carolina's First Union Corp. 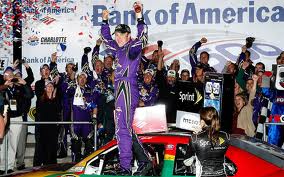 1998 - BankAmerica was acquired by NationsBank of Charlotte, the largest bank acquisition in history at that time.  The merged bank took the name 'Bank of America Corporation'

2004 - purchased FleetBoston Financial for $47 billion in cash and stock; all of its banks and branches were given the Bank of America logo. At the time of merger, FleetBoston was the seventh largest bank in United States with $197 billion in assets, over 20 million customers and revenue of $12 billion.

2006 - purchased The United States Trust Company for $3.3 billion, from the Charles Schwab Corporation. US Trust had about $100 billion of assets under management

2007 - acquired LaSalle Bank Corporation from Netherlands's ABN AMRO for $21 billion. With this purchase, Bank of America possessed 1.7 trillion in assets. 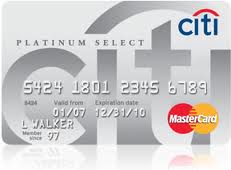 * Has the world's largest financial services network, spanning 140 countries with approximately 16,000 offices worldwide; currently employs approximately 260,000 staff around the world.  It also holds over 200 million customer accounts in more than 140 countries. It's a primary dealer in US Treasury securities

2000 - acquired Associates First Capital Corporation, which, until 1989, had been owned by Gulf+Western 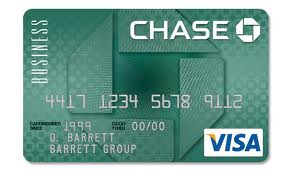 * The largest bank in the United States by assets and market capitalization. It is a major provider of financial services, with assets of $2 trillion and according to Forbes magazine is the world's largest public company based on a composite ranking

2004 - Merged with Chicago based Bank One Corp.

2006 - Purchased Collegiate Funding Services, a portfolio company of private equity firm Lightyear Capital, for $663 million. CFS was used as the foundation for the Chase Student Loans

1998 - merged with Norwest Corp. of Minneapolis. 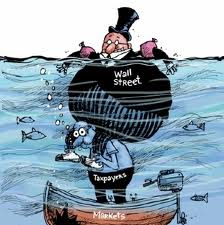 We just wanted to give you a taste of the financial incest...  Every bank that was gobbled up by the Big Four had done its share of gobbling up themselves in their prime.  So in essence, its no different than a pyramid.  Bank A is owned by X who is owned by Y, who is owned by Z

And the amazing (not in a good way) part is every western nation has their own "Big Four" completely monopolizing the entire financial market and usurping the consumer's ability to have choices.

The 2008 financial crisis should have forced the US banks figuratively and literally onto their knees; hemorrhaging money and ready to have their collective heads cut off.  Instead they're stronger than ever though still financially as weak as ever; nothing more than zombies 100% dependent on the Fed to keep them and the whole decayed system afloat
Posted by dsasR at 2:26 AM