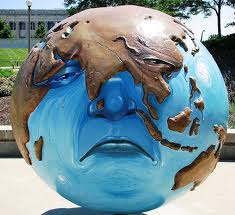 All that European fear nonsense -- just a blip..

Everything's fine over there.  No Worries, Mate!

The nation is doing well.. the people are endless smiles..

If you feel really good from reading  that and don't wish to know anything else, you may stop reading now and just happily stare at the photos below for a few minutes...  Otherwise, continue on.. 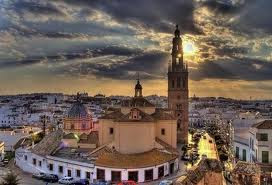 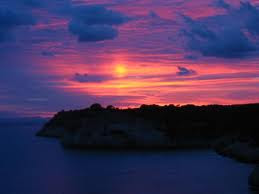 Europe is still in bad shape.  The EU's grasp is getting weaker and weaker, and Spain- the nation that's 'Too Big to Bail' is getting worse

Since pretty much the entirety of mainstream news is ignoring the day to day economic plight of Spain since its a documented fact that negative news = bad ratings, we thought we'd shine another light..  All article headers and quotes come from the English version of the Madrid newspaper 'La Pais' and written within the past couple days:

Spain enters new recession with worse to come, says central bank -- "The Bank of Spain on Monday confirmed the Spanish economy slipped back into recession for the second time in two years as first-quarter GDP shrank for the second three-month period in a row. The contraction was due to a slump in domestic demand caused by the austerity drive and high unemployment, which depressed consumer spending."

~ In real world language, Spain is really in a full-scale Depression.  Saying 'new recession' is like saying 'double dip'- semantic word games to minimize the impact

Deficit triples at the start of year as budget debate kicks off -- "Finance Minister Cristóbal Montoro revealed that the deficit had widened in the first quarter of 2012...  tripled in the period to 1.85 percent of GDP (from) 0.83 percent." 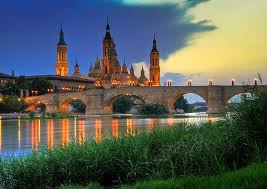 Number of mortgages granted by banks hits record low in February -- "Just when it seemed things couldn’t get any, worse they did. With Spain’s housing market now well into the fifth year of a dire slump, the number of mortgages granted in February saw the sharpest fall since the National Statistics Institute (INE) began compiling the series in 2004...

At the same time, house prices continued their downward spiral in the first quarter, heightening the threat to the balance sheets of a banking sector already heavily weighed down by toxic real estate assets."

~ Ah, So this is what the US housing market will look like..

Why billion-euro debts mean disaster for Spanish healthcare -- "Spain's hospitals are reportedly in debt to the pharmaceutical companies that supply them with drugs and medical devices to the tune of 12 billion euros.... " 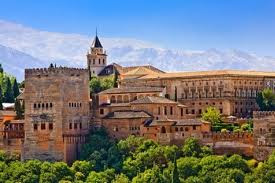 So once again, Yayy! to all the scum who continue profiting off the stock market as it refuses to acknowledge any reality that gets in the way of portfolio expanding..

They shall one day need that money...  on bodyguards.
Posted by dsasR at 5:00 PM