When those 'lubed-up' run out of (or on) Greece 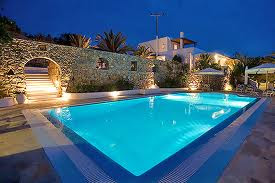 'A man having a heart attack during sex still climaxes just the same' and 'During sex, a dead man is just as 'hard' as if he were alive'.

OK, so those have yet to enter the famous book of Bartlett's Quotations since yours truly came up with it, but nonetheless its meaningful and apropos to today's discussion.

If you judge a man's overall health; his virility and vitality by an erection and ability to climax during sex, you completely miss all the other signs that are more relevant such as whether he possess a heartbeat or is breathing..

Millions upon millions still look at economy and finance similarly, judging not by signs of reality but based on the emotional 'climax' of a raised market number or comments of leaders seeking re-election. 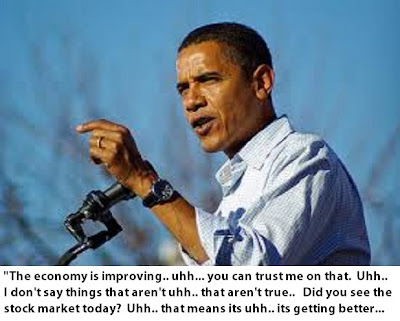 Market is up 50pts as of this writing..  A small number but still..

Really no reason in a real world sense why it would go up today beyond this is what markets do.. when it drops consistently for a few days, scavengers come in and think they're buying stocks at 'discounts' and that raises things a little bit.

Its not like Greece, which was (rightfully) the cause of global financial elite pooping their pantaloons this week, is magically better.

Right now, there really is no organized government since no coalition could be formed.  The pro-austerity, pro EU (and pro feudalism) parties would not agree to abandon their positions of economic subservience.   So new elections will be held in mid-June.

And right now its looking like come elections, the good guys-- the Syriza party will be in a very strong position.   Recent polls have shown their support grow among the Greek populace from 16.8% during the election last week, to 23.8% today.

In the US politics, we're not used to looking at something as 'good' unless the figure is close to or above 50%.  But remember we are a two party system.  In most European nations, they run on Parliamentary governance and thus, there are multiple parties.    Greece currently has 6 parties that when polled by people, received at least 4% popularity. 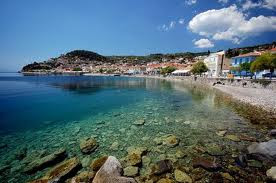 All the other parties have lost support.  This means the forces that want to do away with crippling austerity and the EU-ECB-IMF 'troika' are gaining traction.  More and more Greeks are aligning with the anti-bailout Syriza.

People like Merkel should be worried. Very, very worried.

OK, so you keep selfishly asking yourself... 'Why should I care about any of this?  It's Greece, right?  It will all get worked out as it always does..'

On May 15th, there are €430 million in bonds due to mature.  These are bonds that were not deviantly swept under the rug a month or so ago with the other 97% of manipulated agreements.  These bonds were based on international-law covenants and the previous Greek government could not blackmail a haircut settlement.

BTW, we're trying not to get too technical here so we don't lose your interest or focus to the bigger points.. so bear with us... maybe Bloomberg can explain clearer:

"Two months after forcing through the biggest-ever sovereign bond restructuring, Greece once again faces the prospect of becoming the first developed nation to default on its debt.  A decision to pay the holdout foreign-law bond investors may have to involve the so-called troika of the European Commission, European Central Bank and IMF, which are supervising the country’s bailout." 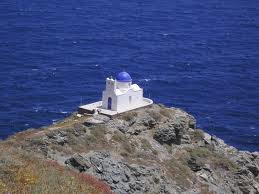 If Greece decides to pay the bondholders, its really Germany and the troika which will have to come up with the money.  And if Greece doesn't wish to pay, Germany & the troika will still most likely be forced to pay the bill since the repercussions will be felt by them worse..
So you can see how trapped the troika is, who would much prefer cutting Greece off and watching them drown as long as it didn't pull them under as well.
If you want to understand the nitty-gritty, you can find the article and delve into it on your own.  There's too great a concern we have of getting into particulars and losing you...  So we won't.

Simply put, the €430 bn. tab on the bond maturation will have to be paid.  And there will be more bonds to come.. and more uncertainty And everyone will continue to be economically and politically weaker for it...

Any sensible person can see where this is all heading.
Posted by dsasR at 12:31 PM