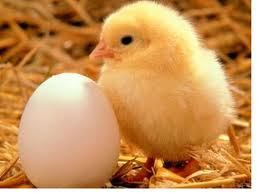 The nation.. The world itself is in a horrible place.. getting worse by the day..

And we blame politicians, financiers, Investors for it..

And we even blame the media for its lack of coverage on anything truly important or vital to the lives of everyday people..

But really, as much as its their fault, its also our fault because a perfectly rational argument could be made that the media simply gives us what we want.

And what is it that we want?

We want complicated concepts expressed to us as if we were 4yrs old and as briefly as possible; 140 characters or less preferably since that's Twitter's limit

And we don't wish to know of any problem that can not be solved quickly by our leaders; we have enough on our plates with work, taking kids to soccer practice, and picking up the dry cleaning... 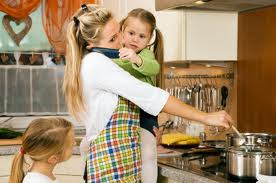 We did an experiment..  We went on Google News-- keyworded "Obama" and other terms or phrases  to see how many news stories were written, posted & duplicated on the World Wide Web in the past couple weeks.  The goal of this being to establish a comparable of what stories the global corporate news felt worthy to cover:

~ We don't care where you stand on gay marriage, pro or con.. its a social issue.  It arouses passions and convictions.. it is akin to flag burning or marijuana for medicinal purposes...  When the markets crash and the global economy goes with it, gay marriage will not be the catalyst 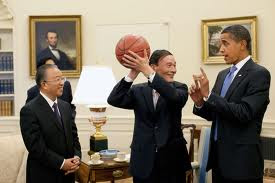 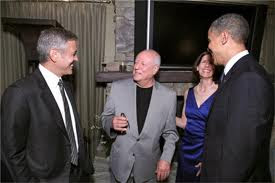 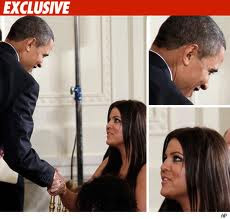 Remember, these are the number of stories written by mainstream corporate news entities.  We can only surmise that its far easier to write stories on Obama and Kardashian from the comfort of home then serious news stories involving world leaders.

So its really chicken/egg...

Which came first-- terrible journalism or public disinterest in news?