Something in the Athens air.. Sniff Sniff.. yukk.. 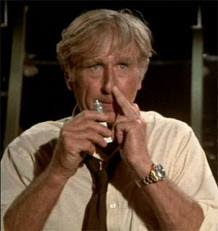 Can you smell that?

Can you smell that odorous musk in the air brought upon by Grecian winds?

By now what was supposed to happen was Greece's political leaders not being able to agree to a coalition government and by law, new elections held in mid-June.

But when you fear the result of a 2nd election, knowing full well it will not go in your favor, you try every dirty, dastardly trick and scheme at your disposal to prevent an election from occurring.

From AFP:  "Greece's president called Monday for talks on a technocrat government, seeking to resolve the crisis over a tough EU-IMF debt bailout which risks forcing the country into new elections and out of the eurozone... The meeting (on Tuesday) would seek to form a government of "distinguished and non-political figures"... "

So what are technocrats?   In one word--  bankers. 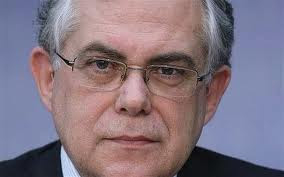 ~ This is former Greek technocrat Lucas Papademos who was annointed Prime Minister last year and helped orchestrate the bailouts. For 8yrs prior he worked as VP for the European Central Bank (ECB).. Funny how no one minded the conflict of interest

Their job is to essentially make sure the agreements with the EU-ECB-IMF troika are followed through and that every penny is squeezed out of Greece to make sure the banks and investors are adequately compensated.

It was a technocrat coalition last year which implemented the bailout whose austerity measures Greek voters largely rejected in May 6 polls.

Now the Greek President wants to bring the same vipers back.

Thank goodness for the Syriza Party.. 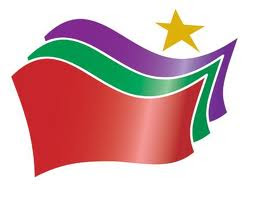 "The bailout's main opponents - the surging radical leftist SYRIZA party which now leads opinion polls - said they saw the president's plan for a government of non-partisan experts as nothing but a scheme to impose the harsh wage and pension cuts demanded by the foreign lenders but already rejected by voters...

"We will attend the meeting. But we are sticking to our position. We don't want to consent to any kind of bailout policies, even if they are implemented by non-political personalities," SYRIZA spokesman Panos Skourletis said." -- AP
Seeing what they're up against, that public stance takes Courage. And notice how the disgusting corporate media labels those who are tired of being financially trampled upon.. they are dismissively marginalized as 'radical leftists'.
Meanwhile, you have numerous rumors, most of them untrue, about concessions made to Greece if they agree to stay in the Eurozone and stick to the austerity.  Its all a political con game.  When Greece does leave the EU (it should have done so a Long time ago), its going to hurt the rest of the EU.. A LOT.

And politicians want to have a scapegoat when this occurs.. 'No No.. we didn't force Greece out.. they left.. what else could we have done?'  and.. cue the innocent eyes... 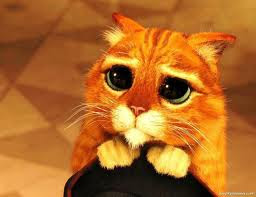 You also have bullshitters and outright liars doing their best to calm the markets.

Here's what British PM George Osborne said today:  ""Technically, it (a Greek exit) can be managed... It is not necessarily fatal, but it is not attractive."

It is fatal.  But that's the point.. that's why it is necessary Greece leave.

You can not have a financial union without a political one.  That was the lesson learned from the Articles of Confederation in the early 1780's pre-Constitution.    And unlike the US, you can not force autonomous nations to be run by centralized 'governance' which is the Only way to make a financial union like this work.

So the European Union as a financial body was destined to fail from the time it was originated in 1991.  So let it fail..and be quick about it.

Nations have lost enough sovereignty and national uniqueness as it is.  Most of what is national 'culture' as been stripped and stomped upon. With very few exceptions, everyone on every continent now dresses and styles their hair the same, enjoys the same entertainment, and uses credit cards.

In fact the only area one is allowed to retain their culture is through cuisine.

Now the next step is one specific "global" currency that everyone from NYC to London to Johannesburg will use for products to services.  That's the plan.

We are simply tired of this 'New World Order/Global Community' nonsense! 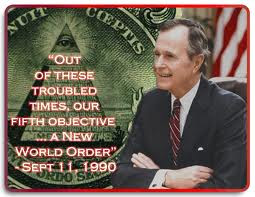 If the EU must be taken down to prevent that eventuality, then let it.  Much like strategically burning a bridge or destroying a rail line to delay the enemy, its a necessity in the bigger picture.

The next few weeks will be interesting.

* How strong are the anti-austerity forces in Greece?  Can they hold out?

* Will the Grecian people finally riot and topple the government if another technocrat is installed and their June election is taken from them?  Or will they take it?

* How far and low will Merkel and the Troika stoop to manipulate Greece to get the specific outcome it seeks?

* And how much will the leaders of the world lie about Greece's presence in the EU not being important while secretly pooping in their collective britches over the possibility that Greece is gone?

And we have plenty of Pepto Bismol ready in case the baddies win
Posted by dsasR at 4:46 PM