Most people do not have a clue about the Federal Reserve- what it does, its powers and its role in both global finance and everyday market economics that we all experience daily.  And even less know anything about the Fed Chairs and the history of the position.  So here's a short and fun little quiz.

Answers below photographs of supernovas -- 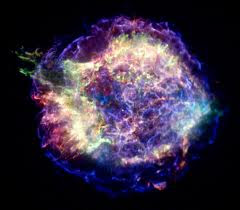 2)  In 1951, President Truman appointed a man named William McChesney Martin, Jr..  How many Presidents did he end up serving under? 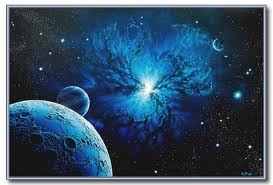 3)  What was Martin Jr's connection to the Federal Reserve before becoming Chair?

a)  He was head of New York Fed
b)  His father helped design the Federal Reserve Act of 1913
c)  His maternal grandfather was Ulysses S Grant
d)  He served as Sec. of Treasury under FDR 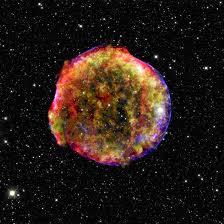 Ans:  B -- The Act helped to establish the Federal Reserve system. Nepotism anyone?

4)  In 1983, President Reagan appointed Alan Greenspan.  How many Presidents did he serve under? 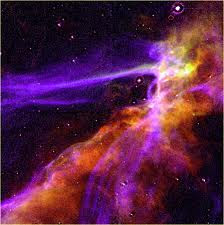 Ans: C --  Greenspan served from 1987-2006 under Reagan, Bush Sr, Clinton and Bush, Jr. with each President nominating/renominating him for another 4year term.

5)  How does a Fed Chair get elected? 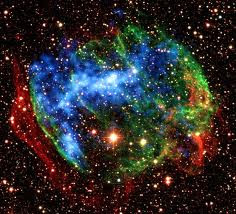 Answer D --  The Federal Reserve always ensures their Chair is one of them, and not an outsider by presenting the President with a list of suitable nominees and he must nominate one of them.
Posted by dsasR at 12:04 AM