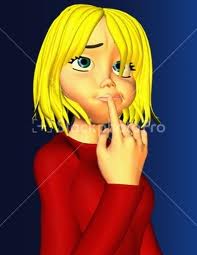 Haven't done this in awhile but with so many lying & distorted headlines in one 24 hour period, I felt it best to use this posting to very briefly and concisely address some headlines:

IMF resources adequate: Lagarde (AFP)   ~ Would Lagarde Really tell the truth that resources are inadequate and risk upsetting markets and the children, um.. I mean Investors?

Italy cracks down on anarchists after riot (AP)   ~ No, they're not anarchists because the protesters are provoked to violence.  They want jobs, economic fairness and corrupt Prime Minister Berlusconi to be gone.

2012 Presidential Matchups- Cain 43%, Obama 41% (Rasmussen) ~ At this point, even disingenuous cadaver John McCain would have the lead in polling over the do-nothing President currently in office.  Polls are meaningless, especially 12 months before an election.


How the Economy Would Change Under Romney (US News) ~ The article makes the point that to everyday Americans, a Romney Administration would feel no different than Obama.  As good an argument as any that our current President is a Wall Street embracing fiscal conservative like Bush, Clinton (yes him too), Bush Sr and Reagan..

Democrats unveil scaled-back jobs bill (AP) ~ First it was $447 Billion, now its $35B package to states. Whewwie- a reduction of 92%.  Yep, that sure is scaled back isn't it?

G-20 Gives EU One Week to Fix Debt Crisis (Bloomberg) ~  At which time if not fixed, another week will be given, then another until the 'can' is completely kicked down the road

Now that you're all informed on the news of the day, you can sit back, relax and spend some quality time with the spouse and kiddies ~ 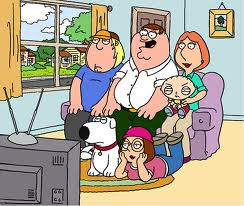