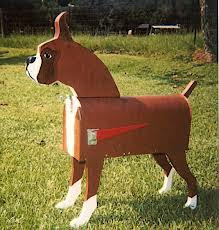 Luckily we have another installment of 'Mailbag Q&A' to sort everything out and put things into a clearer perspective.  So without further ado, let's delve in...

Question 1:  You always seem to attack investors and investing in the most vicious way-- what do you have against them?  Are you a Communist blog?

Answer:  Wow-- a real 'to the point' question if there was one to start us off.

We are not against small-i investors which basically comprises any individual looking to make a profit though the purchasing of stocks, bonds, commodities, currencies, and other legal means to essentially turn $1 into $2.   If you think of the US economy as an engine, they are the lubricant which makes the pistons turn. 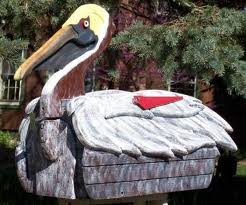 And we're certainly not Communist by any stretch of the imagination.  We embrace Adam Smith Capitalism in its truest sense which is a philosophy to establish the ability for wealth creation for ALL, not a few at the top to hoard it and if you find failure, a government does not bail you out because you manipulated the system into becoming 'Too Big' to falter.

We are very much against capital-I Investors; the professional cutthroats who do far more harm than good because their concern is not how their decisions affect the greater good or the sociological/economic eco-structure.  Its all about profit.

Not to pick on a dead horse but Mitt Romney is a great example of this when he worked at Bain Capital.

Very briefly, here's how Bain worked.   The toy store Kay-Bee Toys used to flourish in malls all across America. Then around 2000 it had a liquidity problem and need money to restructure as it tried to shift into both physical location and online presence.   So Bain stepped in with a sizable loan, with perhaps 2% coming from Bain directly and the other 98% from banks-- thus it was a hedge loan.

Now even though Bain only put 2% of its own money into the investment, it now allowed them to call the shots on how Kay-Bee was to be run and if the corporation didn't like it, they could find another lender and immediately re-pay Bain (which obviously Kay-Bee couldn't do) 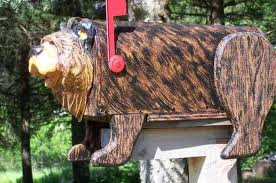 So instead of being a silent Investor, Romney's Bain took over the running of Kay-Bee and decided it needed to close a lot of stores and fire a lot of people... and when that didn't turn a profit, they prodded Kay-Bee to close more locations and lay off more workers until by 2004, Kay-Bee was essentially dead and forced into Chapter 11 bankruptcy.  And by 2009, they were fully kaput!

And guess who got repaid first?  Not the banks who put up the 98%... Not the other long time investors who might have been with Kay-Bee from the beginning...   Nope-- Bain got its pound of meaty flesh first then walked away with a happy whistle.

We HATE capital-I Investors and Always will...

Question #2:    How do you see the 'fiscal cliff' standoff ending up between President Obama and the Congressional Republicans?  Surely there will be a compromise, yes?

Answer:  The parameters of the contentious debate are in place-- the super wealthy know they will be paying more in taxes next year and are super-bitter about it... but they know its a formality.    The real fight is in what is 'wealthy' in terms of who gets a tax break and who doesn't. 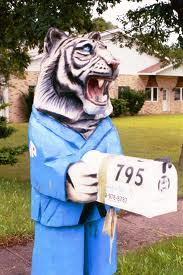 President Obama has pledged he will fight to keep the Bush Tax Cuts in place for those who make less than $200k a year ($250k for couples) because if the middle class pays more, he believes we'll go back into recession (we never left it but that's semantics for another day)

But what about someone making $275k..  or $325k?    Is that 'middle class' or wealthy?  If you make $325k a year but live in NYC, your living expenses are so high, its really as if one made $150k and lived in a less gouging part of the country.  Then again if you made $325k and lived in a lovely rural part of Missouri or Iowa, one could easily live the life of a mini-King or Queen.

Its all relative...and that's going to be a big point of contention.   The other being what to cut to get the expenditures in line.  Democrats do not want any cuts to essential social services which Republicans snidely call 'entitlements' and Republicans refuse to allow a penny of the Defense budget to be slashed.

So will a compromise automatically occur at the last second?  Its certainly a possibility but don't assume it to be automatic.  A special bi-partisan committee was set up a full year ago to address this concern and come up with practical compromises...   The committee ended in stalemate and failure which is why the fight is now more public. 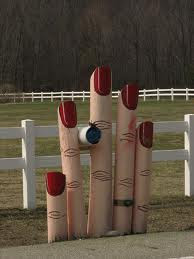 If we did go over the 'cliff' it would actually strengthen the US dollar because foreign Investors would flock to the currency as other currencies weakened dramatically over fears as to how a non-agreement would play out in markets.

It would also push Investors into treasuries which they hate usually because it locks in their money for a set period of time rather than with stocks which can be bought/sold freely.  But when treasuries are purchased, it means the government has the capital to run itself and that's essential.

We do not have a specific prediction as to how the 'fiscal cliff' negotiations conclude but we do say that everyone is making mountains out of molehills with the wealthy doing everything possible to scare the rest of the nation by withdrawing their stock shares quickly and irrationally.

Question #3:  'A&G' has done a good job overall explaining the mentality and mindset of the financial media when it comes to pushing the buying of stocks no matter the economic climate, but we wonder if you could expand on your points to better understand what makes these people and entities tick?

Answer:   More than happy to do so...  To understand why people in the profession of finance and stocks relentlessly push for people to non-stop 'buy' stocks when often their pitch is counter intuitive to the small-i investor, you have to understand the primal mindset of the hunter/trapper. 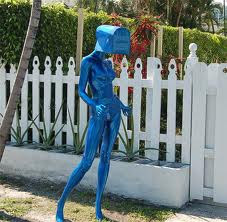 So let's put you the reader into the 'body' of the hunter/trapper for a moment.   You're hungry-- extremely hungry.  There are no supermarkets or 7-11's nearby for you to purchase food...  No canned goods just lying around.  You are Hungry... and you see bunny rabbit.   That's either going to be your food or you're going to starve-- either/or

The bunny has something you want... now how are you going to get it?  Run towards it?  Chase after it? No.. you're going to entice the bunny with figurative or literal 'carrots'... You're going to do whatever you must do to lure the bunny into the makeshift trap and there's no concern over the bunny's feelings or such.

That's how finance works..  its a cut-throat business and if you are not invested in the stock market, people in the profession can not make money off you.  For instance, if you buy a stock, you pay a trading fee... if/when you sell it, you pay another fee... Again and Again...  If you're not invested, can anyone collect fees off you??

And as we mentioned the other day-- if you're not watching those vultures on CNBC, then they can;t charge the outrageous fees on airtime meaning they have to give discounts to whoever still wishes to spend money on a network no one is watching. 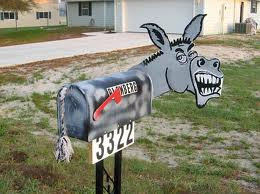 We found this intro to a Yahoo! Financial article entitled 'The Market Dip Is Good News — Now’s the Time to Buy Stocks' which demonstrates how many of these utter bastards think...

"As the stock market continues to fall from its recent highs, analysts and market pundits are beginning to warn of a bigger crash to come.  After all, there's the "fiscal cliff" to worry about. And Europe. And the potential for interest rates to rise as U.S. debt levels grow. And so on.   You'd be crazy to buy now, these pundits seem to be saying. Wait until all the uncertainty is resolved!

The time to buy stocks, Kotok says, is when everyone else is fretting and worrying and things look dire. Because that's when stocks go on sale.   Kotok points out that, one way or another, that the fiscal cliff will be resolved within a few months." 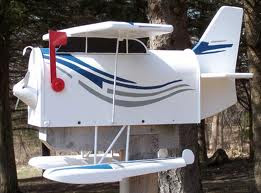 But let's go beyond that truth for a moment...  What did we just read?  We read a play on emotion, particularly that of ego and fear i.e.  'you don't want to be the only one sitting on the sidelines when the rally begins'  nonsense...  You also read a lot of rationalization i.e. 'Oh everything will work itself out and these problems will be distant memories'

Do you think Kotok and his price investment firm can make a living if people are cautious and prudent with their money?  Think its in his best interest to tell people to ride the storm?

And let's look at reality... if someone told you in mid-October to keep investing; keep buying stocks because the future is good, you would have seen the Dow drop over 1,000 points... in One Month!   And what would those carnivores have told you today?  'Don't sell now.. this is when the real buying opportunity begins!!

People who invest like that... who listen to pricks like Kotok with any seriousness are money junkies.  They are gambling addicts who play the market instead of the roulette wheel and slot machines at a casino... They are dregs and filth of society except they dress quite nice which allows them a level of respect given which would be otherwise undeserved.. 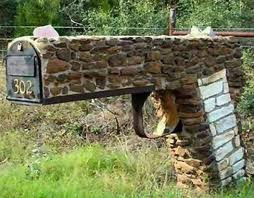