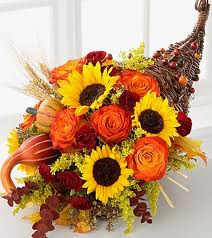 (For today's post, we chose photos of Thanksgiving bouquets simply because we find flowers to be quite lovely and certainly more pleasurable to look at than photos of money managers)

The more we observe the stock market dropping, the greater we are amazed how much the wealthy Investor class got away with in the previous four years; how much coddling and extra attention they received at the expense and detriment of the bottom 99% who have suffered during this recession-depression in varying degrees.

Think about it:  directly or indirectly, this class of financial elite were able to steer trillions of dollars that could have been used to create jobs, improve infrastructure, etc and instead had it channeled via the Fed into the stock market to exaggeratedly inflate the value of their collective holdings and increase the dividend profits upon selling. 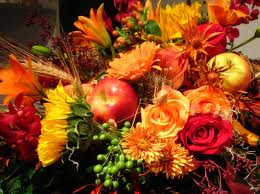 And through this Fed manipulated mechanism of Quantitative Easing, savers were utterly decimated, thus steering mom & pop investors, the elderly and anyone seeking any interest rate of return to keep up with inflation into far riskier ventures than what would normally feel comfortable with.

And so why after a 33 month stock boon which started in early March, 2009 when the Dow was at 6,626, are the wealthy and professional Investors fleeing stocks for the 'safety' of other investments such as bonds?

The realization of the possibility and ultimate likelihood that they will actually have to start paying their fair share of taxes commiserate to the profits they took in, especially in the area of stock dividends...

Meanwhile the Dow has practically Doubled thanks to every dirty, deviant, dastardly financial trick and scheme imaginable by a private owned bank that people think is part of the government because of the word 'Federal' in front of it...  And its not simply good enough for the Investors...  They want it all.. 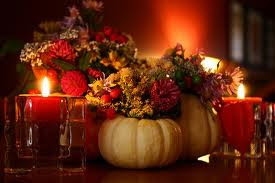 And to their despondence, the Presidential candidate who would have made the middle class and poor pay the bulk of the figurative and literal 'debts' lost last Tuesday..  So now like spoiled children, the wealthy are crying and taking their 'ball' home (We would have said balls-plural but professional Investors lack them)

Let's look at the stock market as of Tuesday's close.

Its currently at the lowest point since July 24th when it closed at 12,617

And think about all those tens upon tens of billions of dollars the Evil Federal Reserve has pumped into the stock market via Operation Twist 2 and QE3 to continually inflate the market for the ultra-wealthy to benefit and what as it gotten? 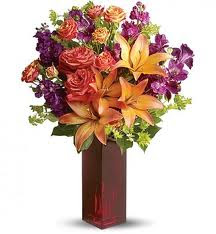 It takes more than billions upon billions of other people's money to buy off sociopaths and give cowardly Investors a backbone.

We think this is kinda funny:  on Thursday, January 26th, the Dow closed at 12,734.  So that means if you invested over the last 9.5 months, which is longer than the time it takes for a baby to go from conception to birth, you would have seen the Dow rise by a whopping total of 24 points!

All that time and energy and stress and tension of following the stock market and your investments... and for what?  A 24 point gain.

But who knows... maybe the market will spike 400pts tomorrow and we'll have a creme brulee of embarrassment on our faces to wipe off..

So the question always ends up becoming where to put one's money?  Where to specifically invest to get the greatest returns? 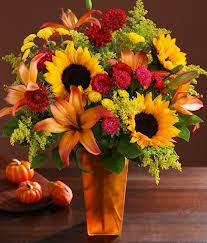 We're sorry but that's not A&G's purpose.. to give Specific investment strategy advice.. Plenty of other sites more than happy to sell you something and lose your money along the way...

But if we had to give an overall strategy as in our collective arms twisted behind us until we yell 'Uncle' (yukk, what a word!) we say that money is best right now when it is liquid.

What does that mean, 'liquid'?  It means accessible for potential emergencies or unexpected contingencies...  For instance if you place your money in a CD, don't do it for 3-5 years and tie it up when you're getting no return...   Do it in small incremental periods... 6 to 12 months maximum.

And whatever amount you tie up, make sure its no more than 50% of the total cash nest egg you own so if emergencies come up, you're not cashing out early and paying needless penalties.

We believe and stand by our conviction that cash is king, both in a physical in-your-hand sense and what one can access quickly and effortlessly via checking account or savings.

Money market accounts are different-- they're tied to the stock market so if there's an emergency and the market is temporarily shut down, like when Wall St was closed for a week after 9/11, you can Not access any of your money which is held in a money market account. 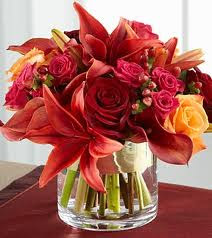 Nnd if you have to invest in the stock market, as in this intense need or rash-like feeling between your legs to put your precious money into a stock, take the time to actually research what you're investing in beforehand...

Ask yourself:  Is it a well known company?  Does it have a history of profitability?  Has its market climb been steady or a collection of dramatic highs and lows?  Has there been any scandals involving management or legal actions pending against the corporation within the last 12-24 months?  Are there rumors of corporate takeovers by them or of them?  Etc...

Sometimes the best strategies to use one's money have less to do with investment but rather purchasing decisions, and more specifically whether to buy or borrow?

So the question becomes this:  What opportunities are available that would allow you to generate $1,400 profit on a $15k investment over 4 years? 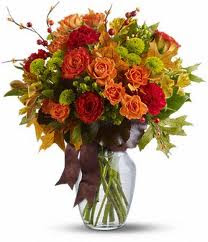 That's not a question for us to decide.  This is simply an exercise.  We're just saying sometimes you're much better off buy something expensive outright vs borrowing.. assuming you have the means to buy outright of course...

Money is a precious commodity...and its going to be more precious to hold onto and spend wisely as the wealthy class continue to sabotage the stock market and the Fed devalues the currency via nonstop money printing while intentionally provoking a spike in inflation...  So be smart~

The old adage is forever true: 'A fool and his (or her) money are soon parted'
Posted by dsasR at 1:25 AM