Continuing Manipulation: One Trading Day At A Time 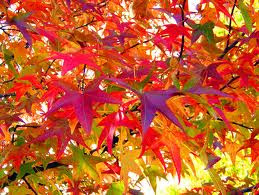 Yesterday the stock market dropped another 185 pts to close at 12,570.

Oh nothing really..  Just something about Senate Majority leader Harry Reid (D) stating that Social Security was off the table in terms of the Republicans seeking to slash and burn the program during the 'fiscal cliff' negotiations..

And.. something else.. hmm.. oh yes..  President Obama reaffirming his commitment that tax breaks are for those making $250k per year or less, and not for the very wealthy and that capital gains and stock dividends taxes would likely increase...

So more rats and roaches sold off their shares in protest... 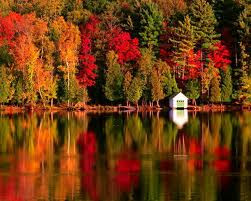 For some reason, we have this image of a spoiled little child holding his/her breath till the little chubby-pudgy face turned blue because he/she couldn't eat cake and ice cream for dinner...

Remember how the super-wealthy view themselves:  As victims.  Whatever taxes they are forced to pay, they never see any direct benefit, thus they want to be as little as humanly possible.

They make too much money to receive Social Security and Medicare and obviously do not need welfare, unemployment or food stamps to survive.  They don't take public transportation, don't send their kids to public schools, etc and thus take a 'woe is I' mindset to taxes.

Anyways, back to the market..

Its kinda humorous-- for all the big sell-off that we've seen within the month, we're still nowhere near the 12 month low for the market which was on Nov 25th of 2011 when the Dow closed at 11,254. 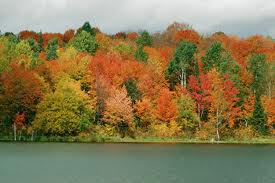 And wrap your minds around this--  In the span of only one calendar month, the market has dropped 1,000 points (it closed at 13,557 on October 17th) and yet as of the pre-market early hours of November 15th, the Dow is still 1,300 pts higher than it was a mere 12 months ago at this time.

And we wonder.. idiots like CNBC's Jim Cramer must be peeing in their britches in fear and concern over this dramatic drop in stocks in such a short span of time, right?

'Jim Cramer: How to Play a Selloff' (The Street) 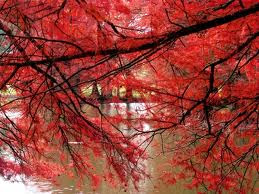 We pick on the prick because he's a famous 'name' to mom and pop and average joe 'small-i' investors desperately trying to make a little something off their life savings to pay bills and build a nest egg for the future..

But we find what Cramer and other vermin like him in nice expensive clothing does to be despicable.

Even in a highly manipulated and outright Fixed stock market like the one we see today, the idea that every trading day is a 'golden buying opportunity' is an outright L-I-E  LIE!   There are times when the the best and most ethical advice is to tell someone to Sell their stocks... cut the losses... stop the hemorrhaging...

But you never see that on CNBC, Bloomberg and Fox Business do you?  Never ever hear tell anyone to sell...  Its either 'Buy!' or 'Hold' as in ride out the wave of terribleness.   Then again, why would they?? 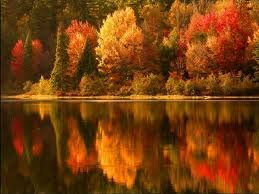 What benefit is it to them if you are not invested?  Are you going to watch their programming or subscribe to financial newspapers and magazines if your precious money is not tied into the market?  And if you and others are not watching and reading, how can these entities justify the advertising rates charged to sponsors?  And why would sponsors want to advertise altogether??

And ultimately, if you invest, its not our concern.  You're not going to be losing our life savings.  But we at A&G have good hearts and just hate seeing people taken to the proverbial cleaners because they put their full faith and trust in soulless monsters like Jim Cramer who doesn't give two bleeps about you. 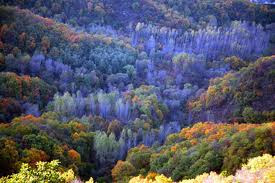 For the next month or so, we expect the market to continue to go down, but of course it never is in a straight line... There will be a rally perhaps next week with a nice high point by the pre-Thanksgiving Wednesday.. then some more drop in December...

We can also see a scenario in December where the market tanks purposely and in dramatic fashion like it did in October 2008 when it scared the pooper-scooper out of a cowardly Congress to pass TARP by having the market drop in 700-800 daily increments.

The goal of course being to scare Obama and the American people into backing off this adamant stance that they pay more taxes.  Now we don't sense a re-elected and re-invigorated Obama giving a damn by this act of financial sabotage and change course in any way..

But desperate people do desperate things for selfish gains and/or for ideology with no concern for how it adversely affects others...


Its really no different than the mindset of terrorists, is it? 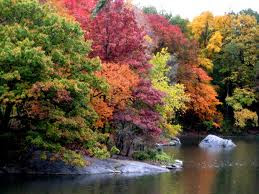