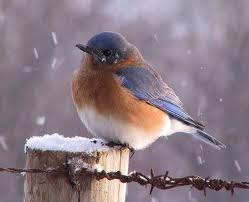 What is the difference between an opinion and a conviction?
Essentially, an opinion is a thought based on observation that allows for some room to be swayed in a different direction if opposing arguments make sense.
A conviction is a firm-held belief based on observation, experience, is time-tested and not something that can be easily dissuaded.
An example of an opinion would be when we say 2013 will be a more difficult year financially for the nation than 2012.  We could be wrong.. we're open to being swayed.  But until then, we believe as we do.
An example of conviction would be when we say that capital-I professional Investors are evil to the core and a major reason why many of the problems afflicting the global economy have not been addressed.  We hold firm to that view and we're not going to suddenly doing a 180 because a Letter to the Editor argues otherwise.
We here at A&G give many opinions, and as stated before, if we're proven wrong or the other side makes a solid argument, we're open minded.  But we have convictions as well, and today we found two news articles today which absolutely 100% re-affirm our economic and political beliefs. 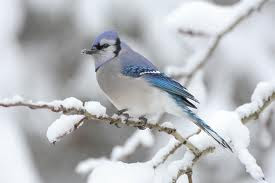 #1  We believe corporations like Investors to be evil, heartless entities with sociopathic tendencies which put Profit over people and thus deserve zero loyalty from those who are employed by them and No admiration by the greater public
"Hostess Brands Inc. plans to ask for a judge's approval Thursday to give its top executives bonuses totaling up to $1.8 million as part of its wind-down plans.  The maker of Twinkies, Ding Dongs and Ho Hos says the incentive pay is needed to retain the 19 managers during the liquidation process, which could take about a year...
The company's bankruptcy means loss of about 18,000 jobs."  (AP)
So let's really understand what happened here:  Hostess chose to enter bankruptcy for the second time in over a year rather than make a sincere effort to find common ground with its 2nd biggest union on a new contract.
Why?   Because it was decided by the higher-ups that it would be far more profitable to completely end the Hostess brand, shut down all bakeries, lay off 18,000 workers, sell off the rights to its brands like Wonder and Twinkies to competitors and then seek Federal bankruptcy protection from creditors. 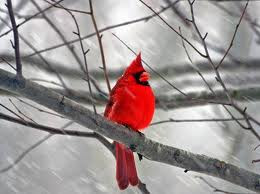 That's what happens when a business is taken over by a hedge fund; profiteers no different than Bain Capital. And that $1.8 million which the corporation is fighting for the right to give in bonuses to a few executives, will mean $1.8 mill less that Hostess has to pay back its creditors.  But what does it matter when these running it to the ground get first dibs on slicing apart the dead carcass.
It reminds us of what happened a few years ago with a Wal Mart store that was based somewhere in Georgia-- the employees wanted to organize into a union, which the corporation was steadfast against. So ultimately a vote was conducted and a good majority of people voted to unionize.
And what did Wal-Mart do in response?  The very next day the store was permanently closed, every worker laid off and all the inventory sent off to other stores.  The same action took place in Quebec in 2005 involving a local store there which voted to unionize
That's how much Wal Mart valued its workers...
And that's the overall mindset of corporations 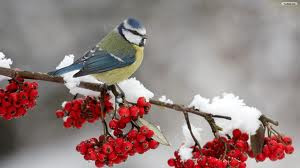 #2  Sadly, the Republican Party has turned into a party full of heartless bastards with no care or concern for any person who is not wealthy or well-to-do, and the only reason they even bother with the middle class at all is because they make up a large voting base.  They've degenerated into the party of tax cuts for the wealthy and benefit slashing for everyone else.
Top Romney Adviser Brags About Losing Poor, Minority Voters To Obama (Yahoo News) -- " Mitt Romney can take some solace in his devastating loss on Nov. 6: at least he won the voters who really count.
That's the thesis anyway of top adviser Stuart Stevens, who penned an op-ed in the Washington Post on Wednesday arguing that by winning wealthier and whiter voters, Romney secured the moral victory over Obama.
"On Nov. 6, Mitt Romney carried the majority of every economic group except those with less than $50,000 a year in household income," Stevens wrote. "That means he carried the majority of middle-class voters...  The Republican Party has problems, but as we go forward, let's remember that any party that captures the majority of the middle class must be doing something right." 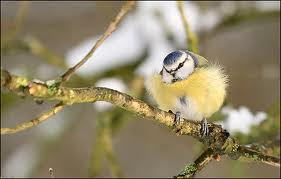 Stevens notably never mentioned jobs and unemployment in his op-ed, instead focusing on how Romney championed "the moral case for free enterprise and conservative economics"
Unfortunately for Romney, poor and minority votes counted just the same as the allegedly superior votes Stevens favored. The result was an electoral college blowout for the president powered by strong turnout and margins among young voters, Latinos, African Americans, and women."
We were always amazed how proudly Mitt Romney said during the campaign trail that he had no concern for the working and poor...  How brazen he was with his infamous '47 Percent' comment that stated that they were the people on government assistance and all for Obama and thus not worth courting... and yet put false ads in key battleground during the end of the campaign pretending he wanted to help the disadvantaged, which voters saw right through..
It really started about 12 months ago when every jackal of a Republican candidate to represent their party all tried to one-up each other to show who was going to cut the most that benefited average working Americans while lowering the most taxes on corporations and the affluent, all under the Lie of 'trickle down' economics.
And its sad.. and shameful. 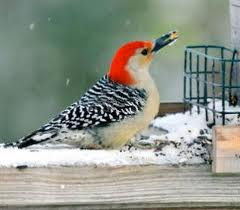 This is not the Republican party of Lincoln... or Teddy Roosevelt... or even for that matter, Richard Nixon.  Its not the party of Reagan either because for all of his economic failings, he was the one who instituted the Social Security payroll tax to seek to ensure it would never go insolvent; something current Republicans hate like the plague.
The current Republican Party is a disgusting amalgam of Wall St big shots, the wealthy well-to-do and Tea Party loons who if they could get away with it, roll back every social and economic program to pre-FDR  i.e.  no Social Security, no Medicare, no unemployment benefits or food stamps... no government assistance of any kind... and the death of Unions.
And we are no Conservative-bashing blog by any means... We have skewered the President's policies (or lack there of) for the last 2+ years and had grave concerns over what a 2nd term would mean for this nation.
But the previous article just re-affirms that the current Republican Party is deeply out of touch with mainstream America and because of their insistence on being a one-track pony of tax cuts instead of being a party of genuine compassion and caring for All, they will find themselves out of Executive power for many elections to come.
Posted by dsasR at 11:07 AM