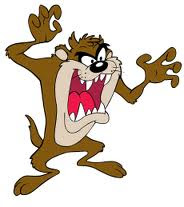 I read a lot of financial and economic news.. and I do mean A Lot.

I read many sources, both domestic and abroad.  And as terrible many articles are, from the writer's political and class status biases to the outright manipulation of statistics to make something terrible and bleak look hopeful and positive, I don't usually react with much emotion.  I try to find whatever nuggets of useful and relevant information I can, compare/contrast with other sources and compose postings here that explain to you, the dear reader how purposely misled you are by mainstream corporate news and your leaders.

Then I read something so irritating and manipulative, I just go off.. 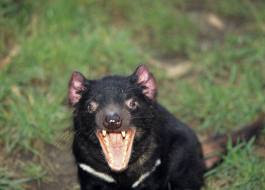 Hope you indulge me...  This article is from Bloomberg and was written at 12:45p.  It seems innocent but its not, and after I vent away (in blue font) I will explain why:

US Stocks Advance before Fed Statement --  "U.S. stocks rose, following yesterday’s decline in the Standard & Poor’s 500 Index, (um, why did stocks rise?) before the Federal Reserve meeting statement and as European equities rallied after Spain sold more debt than planned at an auction.  (You're telling me these soulless pricks who make their money trading on Wall St. pushed the Dow based on anticipation of a Fed statement and very minimal and irrelevant Europe news?)

“The Fed is going to say that they stand ready to do whatever is needed in order to make sure that we don’t fall back into recession,” Michael Mullaney, who helps manage $9.5 billion at Fiduciary Trust in Boston, said in a phone interview. (How would you know?  Really-- how the Fuck would You know this Mikey?  The article was written at 12:45p.  Treasonous Ben Bernanke doesn't release his monthly statement of lies till 2p.. So once again-- How do you know what he is going to say with such certainty?!) “The market wants to do better. The only thing that’s holding back the market is the daily news coming out of Europe.”" (Hmm.. aren't you really saying: 'The market Wants to do better.. oh it really does..  and it would to.. if not for those damn Europeans'--  sounds like more scapegoating to me) 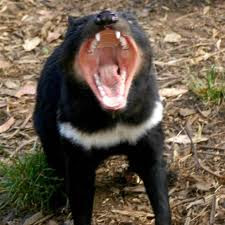 Like I said before, that little nothing of an article seems trivial and something completely forgotten within seconds of reading.  But when I read financial news, I'm not simply reading dry text.  I'm envisioning the entire process of spin and corporate agenda; the incessant Push or "Hard Sell" to convince as many naive and gullible people to believe the economy is improving and to feel confident to invest.

Let's break that nothing article down:  First the Dow rises.  OK, yes it did.  Why?  Well truthfully, no one has a clue.  It goes up and down, round n' round with no rhyme or reason.  That is how Heavily Manipulated the market has become due to constant Fed Reserve intervention and robotic algorythmic trading that is meant to siphon all investment profits up to the top-tier financials.  Do you really think traders based their decisions on Spain?  Most are too ignorant to know where the nation is located on a map.

Next, and OK this is what really set me off--  the know-it-all prick who was quoted as specifically and matter-of-fact declaring what the Fed statement would be 75 to 90 minutes before the statement was released to the public.  Now either the monthly statement gets pre-released to all the greedy top-tier people in Wall St. land, which would make the rationale of a market jump prior to Fed statement release one big 'show' or con for everyday investors, OR, the guy is talking out of his ass and acting like he knows more than he really does.  Which is how the ENITRE financial industry works--manipulate and cajole others out of their precious money by giving the impression they know how to properly and safely invest for maximum returns. 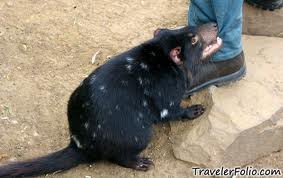 Last, I refer to it again- the quoted guy scapegoats all the difficulties of the market rising on Europe. Ha!  How convenient and simple minded...  First, if the stock market Accurately reflected the True state of the US economy as a whole, the Dow would be at 7,000, and not this Inflated 12,000 based on two Quantitative Easings and artifically low interest rates until 2013 at earliest which do nothing but devalue the currency and increase speculation in stocks, commodities and other market tradables.

Secondly, why on God's green earth would anyone not in the top 1% or heavily invested in the market want it to rise artificially as it has?  Really-- why?   A strong Dow and S&P number just means politicians can proclaim "Recovery!" and "All is well!" as the entire banking and global economic system splinters and cracks itself to pieces behind the scenes.   Corporations have amassed close to $3 Trillion dollars in capital reserves since the March 2009 bottom-- are they investing it in hiring?  If so, is the hiring done in the US or abroad?

So yes, little nothing articles like referenced above really piss me off deeply.. and it when you understand what you're reading beyond the dry, stale words of finance doublespeak, it should piss you off too 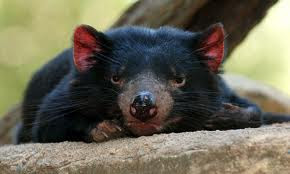 PS:  5pm  Dow closed the day at -66.  The market Was at +70 when the arrogant fool in the Bloomberg piece gave his know-it-all declaration of what the Fed's statement would be.  So basically the Dow dropped 136 pts Because of the Fed's statement i.e no QE 3 in near future.  And no free money for roach investors to play, causes market to always go down, down.. Poor babies~
Posted by dsasR at 11:37 AM