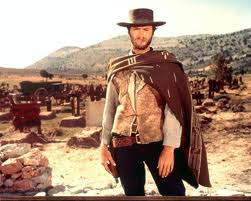 Monday evening.. let's see what's going on in the lovely world of finance:

North Korea's leader Kim Jong Il died-- investors weren't happy with that  (I kid you not- Asian shares dropped on the news).. AT&T drops bid for merger with T-Mobile-- investors didn't like that either; they prefer mergers & acquisitions (love one company gobbling up and decimating another)..  and European finance ministers disappointed investors when they failed to come up with the full amount of money pledged for a EU bailout fund.

So the market dropped 100pts to close at 11,766 but hard to cheer that when all it takes is the latest rumor that Santa's North Pole toy making facility has production up 10% or Kringle & the Missus are on speaking terms again, and you'd see a mindless mass of people rubbing up against another to create the friction to explode into that cutesy-termed late December 'Santa Claus Rally'

So don't trust the markets, especially between now and New Years unless it drops dramatically and based specifically on Europe.  Otherwise, its just roaches being roaches. 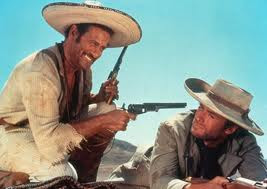 For the 2nd half of this post, for fun sake, we'd play a game called "Good, Bad & Ugly of 5 year Stocks" or  "How much would X be worth today?"  We all know pretty much all the bad stuff to affect the overall stock market occurred starting in 2007 when the recession was officially declared (though it took President Bush a Full year to openly admit it in public comments-- gee, what a stubborn man).

So let's pretend you had $100k invested in some popular stocks back in December 19, 2006 and held on to them today.. I wonder what its worth today vs then..  Would you make a profit or take loss?  Or maybe a little of both?   Let's pick some random stocks starting with smart investments, or the "Good"... 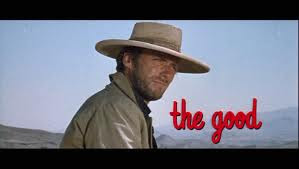 ~ Quite a good investment that would have been.  Even with its recent dramatic drop-off due to stupid policy decisions alienating its consumer base, your investment today would be worth $266,433.  Now that's Really good.

Now if you really want to blow your mind, imagine you knew the precise day Netflix' CEO was going to announce that its rental and online viewing units were going to be split into two and chagring $8 a piece, thus causing the stock to plunge.. July 13th and you sold all your shares that day when the price was $298.73/share...

~  There were no touch iPods or iPads back in 2006 so one can see how those two devices really helped spike up their share price.  If you held on to Apple, your investment would be worth today $464,548 after 5 years, a very nice boost of over 400%

So we did the 'Good'.. Now let's merge the 'Bad & 'Ugly' into one.  Now obviously someone who owned a consistently dropping stock would never ever hold onto it to the point of complete worthlessness but for fun, let's pretend a very silly-stupid person owned the following stocks on Dec 19th 2006 and still possessed them today, how much would they be and how bad the financial losses? 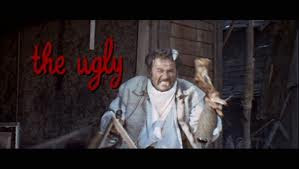 ~ Back in 2006, GE used to own NBC/Universal and all the entertainment subdivisions that went along with it.  A silly-stupid person who held on to GE stocks for 5 years would find a net worth today of $44,876, a loss of over 50% on initial investment.

~  I admit I find it a shame Sony has dropped so far considering for so many years it was the #1 company of electronic goods, but increased competition from the likes of LG, Samsung and Panasonic, as well as the terrible tsunami of this past March means that initial $100k investment in 2006 would be $39,151 today, a loss of over 60%.

Well, no real 'moral' of the story.  Some stocks go up, up up.. Others crash hard.  If you think you're savvy enough to peruse through the Wall St. Journal and find your personal 'Netflix' that will make you millions, good luck to you.  I just hope you're not using the family nest egg behind your spouse's back to do it.. 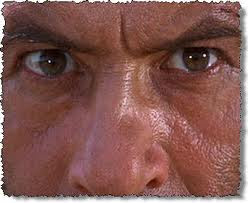