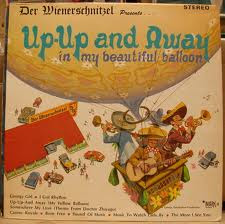 The market keeps going up, up & away..

The reason?  Well, I mean, does it really matter??

Most people are indoctrinated to believe a strong market means a strong economy and thus when it goes up, no one really wishes to question it.  Just simply cheer.

But here's the the real question, akin to "If a tree falls alone in the woods, does it make a sound?"...  "If billions of dollars of $$ is being pulled from the stock market, how can it possibly rise?"

According to ZeroHedge, last week "US retail investors pulled a whopping $6.7 billion from domestic equity funds: the most since the week after US (S&P) downgrade when a near record $23 billion was withdrawn...  a total of $123 billion has now been pulled from stocks in 2011, well over the $98 billion withdrawn in 2010."

So, $221 Billion dollars have been taken out of the stock market since 2010 and that does not include investments of your basic mom & pop player..    and yet it keeps rising..

Yay for the Fed and robot trading, right 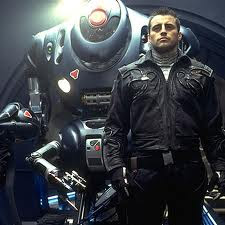