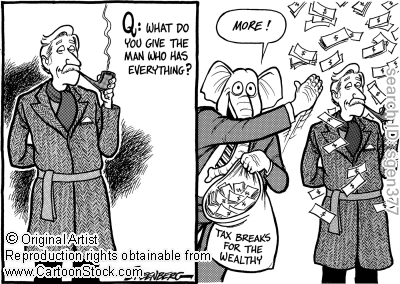 This posting maybe a little on the controversial side because it addresses a concept called income redistribution which is quickly labeled and dismissed by some as Socialist or Communist.  But I wanted to look at the difference not from wealth possession but as an academic exercise showing how massive wealth held by a very select few, i.e the 1% does not stimulate the economy in any meaningful way compared to a more evenly distribution among the masses.

Now for purposes of this exercise, each individual's wealth is to be taken away unless they fill certain criteria:

Each billionaire member of Group A had to spend $400k in automobiles, $10 million in residential real estate and spend $2500/month ($30k/year) on discretionary spending-- clothes, restaurants, etc.   This would mean each person in Group A would have put back over $10.43 million into the national and local economy and still have a little over $989 million left over.

Each member of group B had to spend only $50k in automobiles, $250k in real estate and spend $500/month ($6k/year) in discretionary spending.  This would mean each person in Group B would have put back $306k into the national and local economy and still had $694k left over. 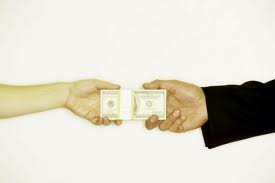 ~ 10,000 millionaires would end up collectively pumping $46 million MORE into the auto industry than would 10 billionaires...   Next...

~ 10,000 millionaires would collectively place $57 million MORE into discretionary spending i.e. local businesses in a calendar year than the 10 billionaires.

Remember, each group had $10 billion.   When you add up all the numbers based on the spending criteria of this exercise among 10,000 millionaires vs. just 10 billionaires, $2.603 Billion Dollars more is circulated into the national and local economies when spent by the millionaires vs the billionaires.

Just something to think about... 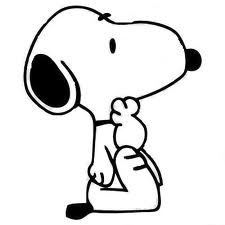