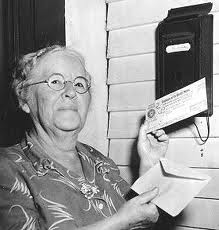 Everyone seems to think the way to jump start the economy is through tax reductions.  Republicans, for instance, push the Lie that the only thing holding corporations back from mass-hiring, is a dramatic reduction in corporate taxes on businesses and personal income taxes for the very affluent.  This will magically get America working again(at dramatically reduced wages) and any deficit in tax revenue these tax breaks would cause, can easily be made up through "Flat Taxes" where even the poorest of the poor have to pay because you basically tax on purchases including basic essentials.

Now many Democrat politicians (those owned by Wall St) are just a stupid as Republicans.  Obama last year pushed though a 1 year payroll tax which he and many Democrats are seeking to extend into 2012.  Now the Republicans are for it as well, but just have differences as to whether the tax will be a 2 month extension or for another year.

Last year, we addressed this issue by writing, "To make up for the loss of the expiring Making Work Pay tax credit -- the middle-class tax cut that no one really noticed -- the White House extracted a one-year reduction in the Social Security payroll tax paid by employees from 6.2 percent to 4.2 percent.   This means a larger Social Security deficit which fiscal conservatives will use to their advantage later on as a reason for cutting back benefits and increasing the age of retirement." 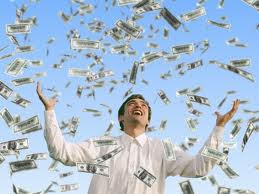 Now this really needs to be understood on many levels...

First, when you pay into your Social Security payroll taxes, the funds are matched by your employer.  So every $10 you keep in your pocket, your employer keeps in his/her pocket, and thus $20 Less is going to pay for Social Security, which only causes the date of its ultimate insolvency to speed up. 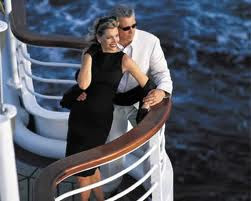 To keep things very simple, the median salary for a US worker is somewhere around $45k.  So let's pretend that is the exact average salary based on 160 million employed Americans.  The payroll reduction of 2% based on $45k equals $900 per person, then double it to cover employer payment and you have $1,800.  Now multiply by 160 million and in essence, last year $288 Billion dollars was diverted from Social Security so that clueless, spineless politicians could seek to curry favor among voters while offering no real solutions to fix the economy.

Now in 2012 for the first time in 3 years, there is a cost of inflation adjustment for those receiving Social Security equaling 3.6%.  If the payroll tax break is extended, you take that 2% not going into the fund, and the 3.6% more leaving to go to recipients, and now fund is being drained by a rate of 5.6% more than 2 years prior.  Then take into consideration that unemployment is still unofficially around 17%  (8.6% officially?  Sister, please!) and that means you do not have a growing population working and paying any taxes into the fund..

And one day sooner than even projected today, someone's going to come along and say that Social Security is insolvent and draconian measures i.e. benefit cuts or extensions of age to which one can receive benefits, will occur.  Some may try to end the benefit program altogether if political will ever allows them safe cover..

See where this is headed?

And all because want people want Now! and then worry Later 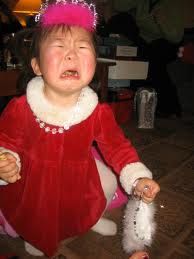