The truth behind today's jobless numbers 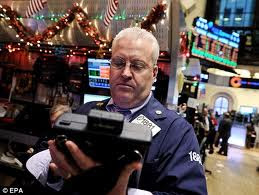 Well the artificial, utterly-pretend "Santa Rally" is doing well today.. Dow is up something or another... Does it even really matter?  Its more manipulated than play-doh.

According to AP, "Stocks gain after claims for unemployment benefits drop to the lowest level since April 2008"  But see, there's a missing element which shows this stat is a complete distortion-- these aren't "new" claims, i.e. people just recently unemployed.  These are people who were getting benefits who currently aren't.  Remember, unemployed individuals can not get benefits after 99 weeks, so the stat implies less people are needing unemployment benefits.  That is bullshit, pardon my french.   Its just more and more people who still need benefits aren't allowed to apply anymore... thus, a lower number.

Now I guess the goal of the article was to read it and feel hopeful or optimistic that things were getting better.  It even mentions that somehow this will translate to more Christmas shopping,  "Economists think the improving job market, strong holiday shopping, and cheaper gas prices will leave consumers with more money to spend".

Doesn't it make you sick that these people can actually make a living by writing this? 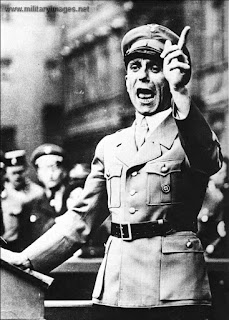 Seems lately CNN/Money is the only mainstream news source who even tries to report reality.  This was written today:  "The U.S. economy was weaker than previously thought in the third quarter, according to a government report...   Gross domestic product, the broadest measure of the nation's economic health, grew at a 1.8% annual rate in the quarter. That's down from the previous estimate of 2% growth.

Growth less than 2% is considered so weak that it can essentially feel like a recession, leaving consumers and businesses worried about spending and the economy at risk of actually falling into a new downturn should there be a financial shock..."

Hmm, somehow the cockroach investors weren't concerned about that.

Can't have a Santa Rally on That can you?

Its really all a game.. a horrible, depressing game where genuinely bad people with wealth and influence make more and more profit while the masses of people, generally good and decent, must financially suffer while being spoon fed a pack of lies that their well being will only improve when the market strengthens.

We're not a predicting/forecasting type of blog but we would wager that 2012 will be the year global investors and banks stop laughing in our faces and take the severe financial hits they should have taken  and deserved to have taken in 2008.

Call it a hunch.. We call it a sure bet. 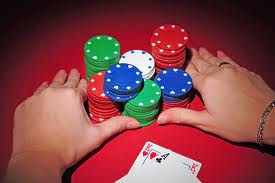