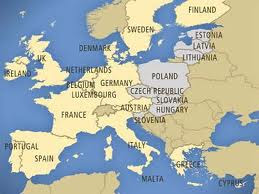 Now that Thanksgiving has come and gone, its time to get back to the real world and all the real problems the various leaders and finance heads are collectively causing the billions of people who make up the collective global populace.

But a brief comment on Black Friday first.  If you were to have glanced at Drudge Report and judged the day by its selective headers, you would have naively and ignorantly assumed it was a bloodbath with everyone killing each other to get a low priced HDTV, computer or save 50 cents on a bag of chocolates.

-  'Girls Punching Each Other' Over Yoga Pants Sale at Victoria's Secret...

I live in a major metropolitan area & I was involved in the supposed "madness" from 1a till about 4a- I visited Target, Best Buy & Wal-Mart (What can I say-- I'm a sucker for bargain priced Blu-Rays) and I can report I saw no one get maced, punched, kicked, cattle-prodded, roughed up, raped, shot or tasered.  I also saw no instance of 'bad behavior' by anyone- shoppers or police, and saw no effort by anyone outside or inside the stores to disrupt anything. 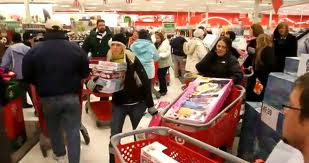 ~ Hmm.. nothing newsworthy at this store...

Just another example of media being exaggeratedly negative to heighten fear in people to alter their normal behaviors and activities.

The incompetent, lazy media figure its more "fun" to report news oddities then to talk about something truly terrible which effects us all, and which we as a people seem powerless to stop-- the complete downward spiral of the world's economies, particularly in Europe and the US.

Here's the scorecard of the EU care of TAE.com as of 11/26/11 (** Bond yield means how much interest a nation has to pay back Investors to entice them to lend money i.e. purchasing of government debt):

*  Greece: Will be broke in 3 weeks unless it receives the €8 billion next bailout tranche. It will get this only if the main opposition party signs a letter declaring its support for the EU/CB/IMF troika's austerity measures and budget cuts, supported by new technocrat (and Goldman Sachs loyalist) PM Papademos. Opposition leader Samaras has so far refused to sign. 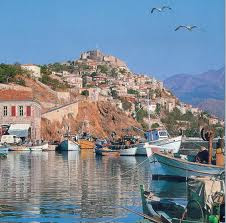 * Portugal: Downgraded by Fitch to junk status. 2012 GDP expected to fall 3%. Portugal expected to need the same level of bailout as Greece, though a 50% debt writedown has been ruled out by the Greece deal. 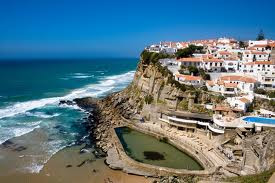 * Ireland: Nominal gross national product (GNP) has already contracted by 22%. Public wages have fallen 12% on average. There are likely to be further wage cuts in the December budget. 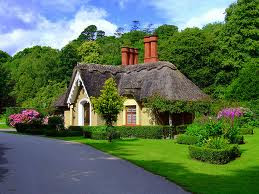 * Italy: Paid 6.5% this morning for 6 month loan, 2-year is over 8%. Mario Monti (another Goldman Sachs technocrat) needs to speed things up, or else... 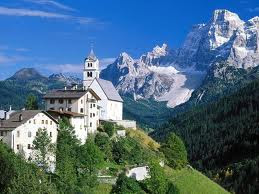 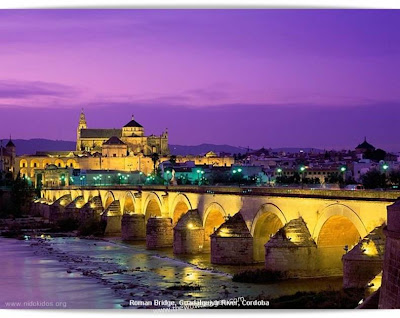 * Belgium: The Dexia (bank) bailout deal struck with France recently is rumored to be falling apart; Belgium can't afford the terms of the deal (a €4 billion price tag and a €51 billion guarantee) . It wants France to pick up a larger piece of the pie; which France in turn can't afford to do, for fear of being downgraded.  S&P just downgraded Belgium this past week. 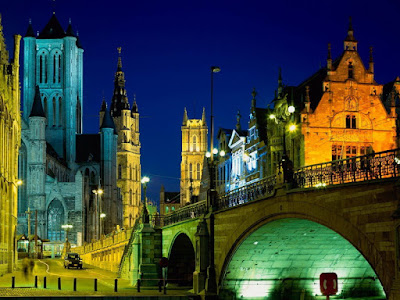 * France: Has been threatened with a downgrade by Moody's. Analysts have claimed losing its AAA status would be the end of President Sarkozy's career. Eurozone chief Jean-Claude Juncker has said it would also threaten the credit rating of Europe's bailout fund, the EFSF. 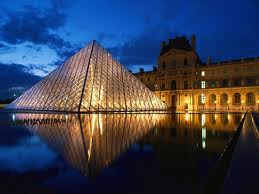 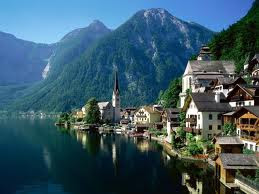 * Hungary: Downgraded to junk status.  Officially declared last week it would need to borrow money from the IMF to survive 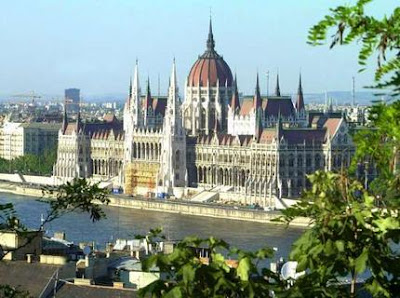 * Germany: Had a disastrous bond auction (it could not sell about 50% of its treasuries), and its bond yields are creeping up. Has a number of banks with high exposure to PIIGS debt. 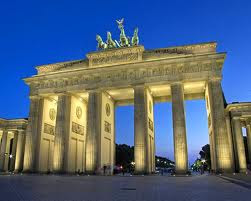 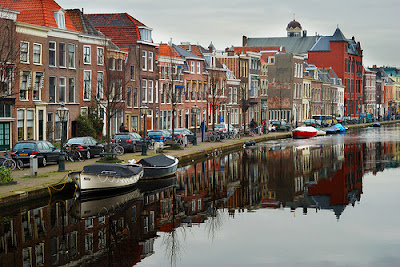 * UK: No downgrade threat announced to date. Still a Bank of England expert said this week that its housing market will NEVER recover. Govt' officials believe only solution to economic problems is Quantitative Easing.  Also it was announced this past week that Britain will "officially" be in a 2nd recession by beginning of 2012. 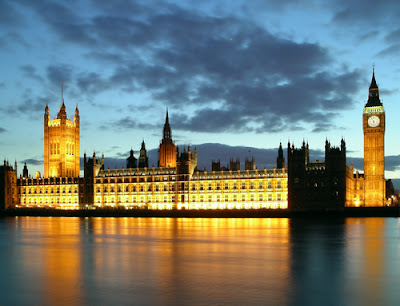 In addition there are at least 20 European banks with debt exposure to the PIIGS nations (Portugal, Ireland, Italy, Greece, Spain) at between 175% and 4,666% of Common Equity, with the absolute worst bank exposure being Allied Irish Banks (Ireland) with a staggering 33,352% exposure!

No matter what magic solutions or other grandiose bullshit is concocted by Europe's leaders in the coming weeks to soothe and appease Investors' fragile, delicate nerves, things are not getting better in any meaningful way.

And when Europe's financial situation teeters off its axis officially, it will affect the US because among other things, many US banks are exposed to the PIIGS debtload via derivatives and credit-default-swaps with those same debt-ridden Euro-banks.

That is where we stand today in global finance--  Now aren't you glad I didn't write this on Thursday?
Posted by dsasR at 1:11 PM