Who's superior: Individual or Corporation 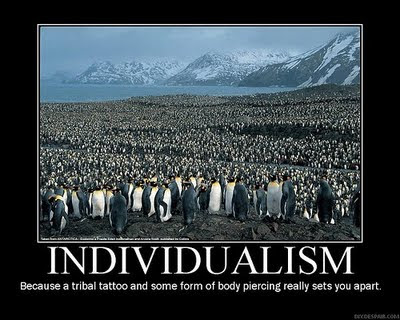 People are funny creatures...  you take money out of someone's purse or wallet.. or stick your hand in a store owner's cash register and the reaction is usually in the form of some kind of violence..   Doesn't matter if someone steals $5... if caught, that person who tried to steal from another better expect at minimum a slap or punch to the face, yes...

So what happens if instead of $5, its more like $85 billion?  And instead of it being a one time theft, its monthly?

"The central bank (Federal Reserve) announced today (Wed. Dec 12th) that it embark on another round of Treasury purchases of $45 billion a month to replace the expiring Operation Twist program. This is in addition to the recently launched QE3 program that committed the Fed to buying $40 billion a month in mortgage-backed securities. For those keeping score at home, that's $85 billion per month of fresh demand in the government debt markets, which works out to $1 trillion a year." (AP)

That's officially QE4 by the way..

Funny, but people seem to take that theft quite calmly.

Even those who understand that every dollar created and spent by the Federal Reserve is newly created public debt that taxpayers of this and future generations are required to pay off with interest...

And yet, people still treat it as status quo.

No one wants to organize and rally and protest it.. no one even thinks of committing violence upon Ben Bernanke for stealing their present and future...  Hell, 99.9% of people couldn't identity Bernanke if you showed them a photo.

99.9% sure could identify Justin Bieber or Taylor Swift though 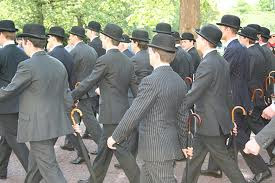 They would get so angry if a neighbor or co-worker wasn't paying their fair share of taxes.  Most would probably report that individual if they had even a the slightest shred of proof...

You can just feel people shake literally in anger and indignation...

Now how about when a corporation does it-- like when General Electric or Goldman Sachs pay Zero taxes.. not a shiny cent?

"It emerged that Google funnelled $9.8bn (£6.07bn) of revenues from international subsidiaries into Bermuda last year in order to halve its tax bill. However, Google Chairman Eric Schmidt defended the company's legitimate tax arrangements... “I am very proud of the structure that we set up... It’s called capitalism,”... By channeling its revenues through Bermuda, Google avoided $2bn of global income levies last year."   (Telegraph UK) 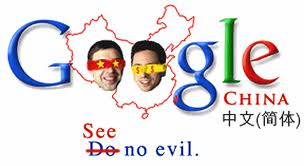 Is that going to sway you in any way from using Google's browser or search engines?   Nah, we didn't think so...

So which makes you angrier-- when the individual is criminal or when its the corporation?  Remember, the Federal Reserve is as "Federal" as FedEx...  It is a private bank; a corporation with a structure like any other.

To answer this question, one has to ask another question inwardly: 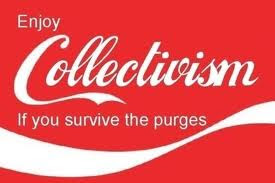 If you support the status quo that Corporation as superior to the Individual, then a person stealing $5 from a purse or not paying a few thousand in taxes is Far more egregious and criminal an act, than a private bank essentially stealing $85bil to go to the stock market, or Google intentionally avoiding taxes by channeling billions into offshore accounts

And if you believe the Individual is superior to the Corporation, then congratulations...you've not bought into the Lie... you are Awake.

Now time to start awakening your family and friends..
Posted by dsasR at 2:09 PM