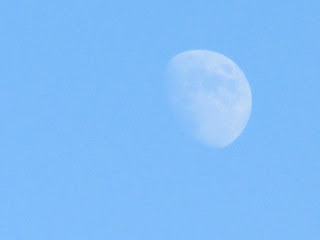 Today is December 7th.. its the 71st anniversary of Pearl Harbor.

We always feel a bit saddened on days like today.  Certainly good men and women lost their life for no good reason and did so protecting our freedoms and liberties..

But we also think on occasion, do so many noble and brave people have to die in various forms of armed conflict just to preserve our stock market and protect the top 1% so they can continue raping and pillaging our nation from within while we fight to prevent foreign aggressors from doing the same?

Just something we ponder from time to time... 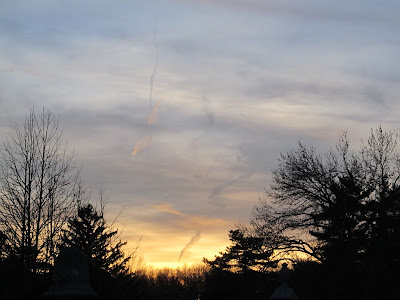 One of the big story lines of this manufactured tall tale fable called 'fiscal cliff' is that the precious stock market will suffer if an agreement is not made..  Because we all know that all it takes to stifle greed and avarice is a tax increase of 3-4%

And when there's glimmers of hope a deal is to be reached, the market jumps a zillion points... and when it looks like there's no chance, the market drops own like a depressed puppy placing his/her head between their lil ol' paws.

But is that true?  Does negative news affect the market?

Let's very briefly look at some of today's headlines and news blurbs:

Unemployment Rate Falls: More Adults Discouraged, Quit Looking -- "In the weakest recovery since the Great Depression, most of the reduction in unemployment from its 10% percent peak in October 2009 has been accomplished through a significant drop in the percentage of adults working or looking for work.. " (Yahoo Finance) 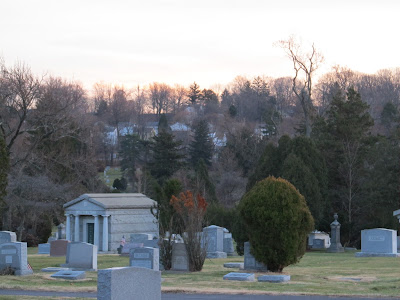 Consumer confidence plunges on "fiscal cliff" fears -- "Americans' outlook on the economy and their finances took a turn for the worse in early December, likely due to anxiety about the potential for higher taxes resulting from contentious discussions in Washington over fiscal issues, a survey released on Friday showed." (Reuters)

~ Utterly silly and quite self-centered an outlook, but we digress...

Boehner: Obama Walking Economy to Edge of 'Cliff' -- Republican House Speaker John Boehner accused President Barack Obama on Friday of "slow-walking" the economy to the edge of the "fiscal cliff."  With the deadline for reaching a deal to avert the half trillion dollars in tax increases and spending cuts 3 1/2 weeks away, Boehner said Obama "wasted another week."" (CNBC)

Pretty gloomy stuff yes?  Surely the market must be down as a result... But Gee Mr McGee, How can that Be?

Because one does not naturally correlate to the other.

Its hard sometimes to accurately describe what the stock market is without sounding exaggerative or filling the description with lots of emotionally charged hyperbole.  We've called them roaches and rats quite often..   And its not with temper or outbursts of furiosity...

Honestly, its because it is the truth.

Those who make a living in the stock market.. who trade and invest are bottom feeders who each day try to survive and thrive in a world most truly do not understand.  It is corrupt... it is dirty... 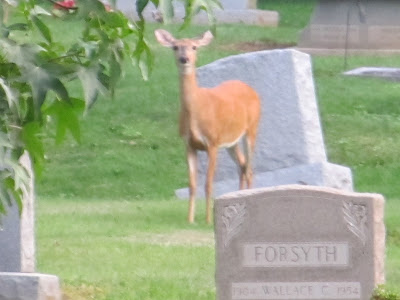 It is the greatest collection of the most money-hungry sociopathic parasites in our nation who congregate on the trading floor of the New York Stock Exchange & NASDAQ and by extension, hover around the TVs and PC screens keeping track of hundreds of charts and graphs while Finance News networks compete with each other for relevancy amid the background noise.

It is a dirty world of 'Buy!' and 'Sell' and Buy! some more.. A profession where intellect has no place. When any piece of rumor or gossip or innuendo spread among the murmurs, you simply dive in head-first and follow the pack until the next lie sways you into a different sector of stocks or other investment opportunity.

You make the profit first, then ask questions second..

And nation nor neighbor matter a damn.  The results.. the consequences.. immaterial.  They must make more money at the end of each day than what they started with... Must make money... Must Make Money... Must... 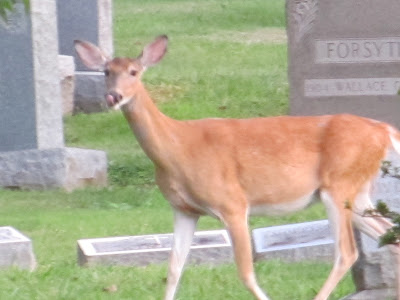 And to the everyday person.. those who are clueless to the world of muck their profession scours amid, and who can't see the the grime of deceit upon their faces, professional Investors appear to be such noble characters--  clean shaven, well dressed & well spoken, possessing that powerful combination of confidence and conviction as they give investment advice on the TV

In a perfect world, whether the 'cliff' is solved or not, taxes on stock dividends would be raised through the roof and these scoundrels would start contributing to a nation in economic hurt which they've taken great advantage of since March 2009 when the market was at its lowest point.

Investing will Never take a plunge... Ever.  Not as long as there's human beings with a lot of money and even greater amount of discontent in their souls who Need to be superior to their fellow man; who Need a   flashier car or to dress better than their peers...

Who believe they can take their wealth beyond them into the next world. 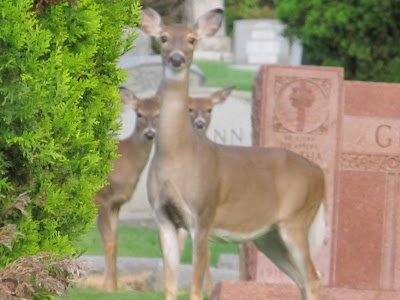 They will always Invest in something to seek out riches that allow them to have the finer things, no matter the tax rate.

And the economy is in one continual recession that's lasted since December 2007, so having a bunch of academics admit there's been no recovery, isn't something to lose sleep over.

We believe in investment actually..  investing in one's family..or friends.. or local upstarts... making tangible differences that affect communities for the better.  So many enterprising people out there with good ideas for businesses and services in need of someone to believe in them and to work together to make dreams reality..

But so few True investors..  profit not great enough, we suppose...

In the cold-hearted, cut-throat world of professional capital-I Investing.. not only do they not help anyone, but more than anyone else, are the reason the entire global economy is in a tailspin.
Posted by dsasR at 11:43 AM