While a half-dozen hormones and neurotransmitters are involved in the experience of love, the hormone at the center of it all is Phenylethylamine (PEA).
PEA occurs naturally in the brain and acts as a natural amphetamine, promoting feelings of infatuation when we are in love. We might stay up all night interacting with someone new we find attractive.
When we start to fall in love, dopamine and norepinephrine levels also go up. These are the same hormones that rise when we win a prize, take drugs such as cocaine, or when we are frightened or angry.)
These hormones result in a infatuation -- high dopamine results in a feeling of addiction or obsession, while high norepinephrine results in an intense interaction with physical giddiness. The person feels aroused, many a little edgy, with a feeling of "butterflies" in the stomach.
There is also sleeplessness, loss of appetite, and a narrow focus on the mate and mating activity. PEA levels are also increased by high-intensity activities like skydiving, by eating large amounts of chocolate, and by taking certain drugs.
MDMA (also known as Ecstasy) is similar to PEA. MDMA dispels feelings of distrust, suspicion and jealousy, and replaces those with a general global sense of universal love. Most of the recreational drugs people indulge in work in one or more of the same ways that love happens in the brain.
Later, when love is serious, serotonin falls and the feeling of love begins to feel like madness.
We feel uncomfortable and obsessed when the other person is not around, while just being with them sharing the same space is enough. To avoid the negative feelings that come with low serotonin, we desire to spend all our time with the other person.
For better or worse, after a certain period of eighteen months to four years the body builds up a tolerance to the effects of PEA and related hormones. The hormones just don't deliver like they did before with the other person.
However, the brain still produces endorphins on a long-term basis in association with the person we are with. The endorphins provide a feeling of calmness and reduce anxiety and pain.
In fact, when a spouse dies or is away, some people experience "separation anxiety." This feeling could be considered a kind of chemical withdrawal. Oxytocin, a hormone produced by the pituitary gland, also plays a role in love, since physical touching promotes higher levels of this hormone. Variations in the levels of hormones related to love are an opportunity for people to exercise maturity in relationships instead of relying on chemistry alone to do the work for them.
PEA is documented to have severe cyclical highs and lows in some people, creating up-and-down experience of excitement, interest, arousal and obsession. 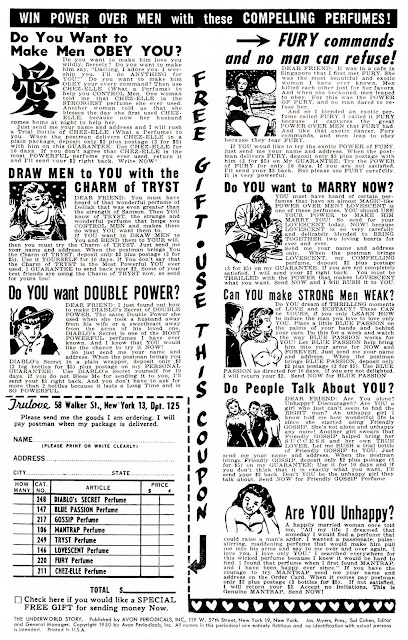