Many people have expressed over the years, especially in recent times that the market is 'played' or rigged..  And to defend their point of view, they express as Example #1 the Fed's direct interference via the continual injection of tens of billions of dollars monthly...

These people are correct of course...

But if the rigging of the market was limited to issues of liquidity or algorhytmic trading, that would be bad enough..

It seems that the stock market has in addition, the ability to purposely and intentionally plummet at the whim and will of the financial elite.

Normally that would be absurd to believe, but as the reaction to the initial 2008 failed TARP vote and subsequent drop of 1550 pts in 2 days showed, it is quite doable. 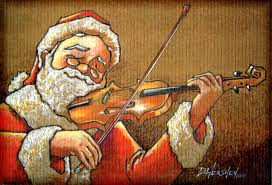 As most may or may not know, Republican John Boehner, Majority leader of the House, tried to push forth a horrible 'Plan B' to supposedly solve the 'fiscal cliff' crisis, which narrowly passed the House but was dead on arrival for Senate approval, much less the President and Boehner himself realized he didn't even have enough votes in his own party to gain support..

So now what has been the popular discussion at the financial 'water cooler'..

If that was simply empty wishful thinking, we wouldn't care.. 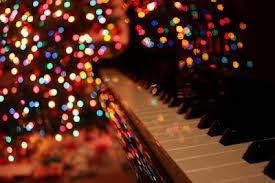 And Investors & money managers definitely reflect positive upon that event because it allowed them and friends/colleagues to receive $700 bn in taxpayer money without any questions as to where it was going or demands of repayment.

The one difference between then and now which may come into play, is back then Treasury Secretary under George W Bush and former Goldman Sachs head Hank Paulson desperately wanted that $700 Bn to be passed so clearly he manipulated things from behind the scenes after the initial failed vote to get such a co-ordinated and controlled market drop.

Currently those who want the market to collapse to scare Washington into a deal are on the outside.. Their 'guy' is neither the President or Treasury Secretary.   Certainly Tim Geithner has plenty of buddies on Wall St but it is not in Obama's interests to sabotage the stock market to force concessions, so that gives hope that the ploy will not be re-orchestrated.

Oh the markets may drop by many points if/once the reality of no cliff deal becomes apparent.  But it will be choppy... disorganized.. and the greed of Investors will trump any desire for unity to make a point.. 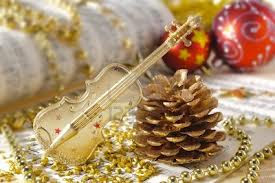 In other words, without a 'united front', any dramatic drop in stocks will stimulate the mongrels to snap up the discounts which will push the market up and thus no sincere creation of public panic.

But it makes it very clear how dangerous it is for everyday people to place their money in the stock market, even with Bernanke keeping interest rates at near zero till 2015 at least and little other avenues to get a return on investment comparable to inflation.

A very quick word on interest rates..  The Fed can never raise them... Ever...  for every percentage point raised, it would cost the US govt and additional $250 billion in interest alone on their foreign debts.   So don't ever expect to see a return to the good ole' days of 4-5% interest on savings at the bank.

So that's where things stand this Friday, December 21st...

Congress has gone on vacation till after Christmas so let's all do so as well..  put all this in the back of your minds for a few days at least and enjoy this lovely holiday. 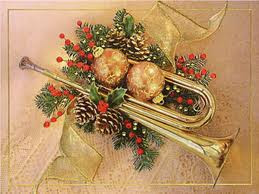