Demanding an Admittance of Failure 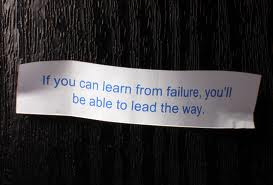 If you read our posting yesterday on the Lose-Lose situation which will be today's release of June's Jobs Report, we posted various scenarios of what the final tally of jobs created would be.

And every scenario would end up being a 'lose' for everyday people because the Scum which is the banking/investing sector would twist any result into a positive and anything good for them is bad for everyone else.

We predicted ultimately a job increase of 10k to 60k.

We were dead-on correct however as to how it would be spun and quotes from plenty of those Pollyanna optimists that one just wants to punch in the face:

"If you're looking for something positive in the June report, it could simply be said that things didn't get worse. The three-month average, after the latest round of revisions to April and May, is just 75,000 a month for the second quarter. The headline unemployment rate also stayed steady at 8.2%...

The other silver lining to this downtrend, one that investors will surely look to trade off of, is the increased probability that the Fed will be scared enough now to deliver another round of stimulus or QE3 (even though they just extended their Operation Twist bond exchange program for another six months)" 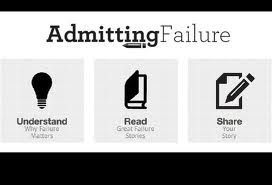 You see its really no different than listening to a football coach at a press conference after his team got his butt kicked by an opponent to extend a losing streak-- no one wants to hear  'We'll do better next time' or 'There were some good aspects...'

Of course its an election year so never expect this to occur...

The Only way you start a new policy or go in a new direction is to admit the old policies or direction were wrong and thus stop doing them.  Without admittance of failure, there's no acknowledgement of change.

Last month, our site A&G was the Only site to really break down in simple, understandable numbers how truly Awful these monthly Jobs Reports are..  So we'll do so again...

There are 115 counties in Missouri including the independent city of St Louis. 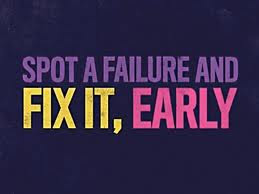 The "official" number of unemployed Americans according to the BLS (Bureau of Labor Statistics) is 12.7 Million people.

1 new job was created for every 158 people continually looking...

Remember the football coach analogy... its like someone after a 28-7 loss standing at the podium stating that on the bright side, at least the team isn't losing 56-0 anymore, and failures have been due to a previous coach who was replaced about four years ago!

At what point would football fans demand the current coach accept culpability and state an admittance of failure followed by new strategy?

Why is this not done with the President, our elected officials and the Fed? 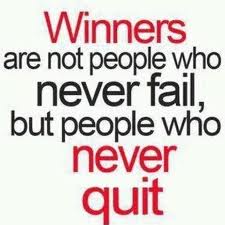 Understand readers where we are right now...

1) On average 75,000 new jobs per month are being created in an economy that demands 225k new monthly jobs simply to keep up with population

3)  What job creation legislation was passed in the last 24 months?  Oh there was talk of it..  but where is it?   Is there even a bill that Congress is currently looking at?

We sincerely do not care who you vote for in this upcoming election but we do desire you not go into the voting booth with blind loyalty either.

Obama's economic policies have failed.  They've failed utterly because they are the policies of a fiscal conservative.  Do 'just enough'...  put in a very bare minimum of stimulus to get the economy starting to turn then step back as everything magically works itself out...

To get true and sustainable job growth, whoever is President needs to institute a "Trickle UP!!" economic policy where individuals and small/medium businesses are the focus of stimulus; a policy of tax reductions for Them.

It is the small/medium sized businesses that create the most jobs in America. (Government hiring is 2nd) and it is individuals like you and we who make up the 70% consumption rate which drives this US economy.

It is the American people who deserve a bailout, not Wall St.

Until Obama gets this simple concept through his academia brain, or Romney wakes up from his fiscal-conservative leaning, 'only 1% matters' path to personal hell, this nation is going to continue to suffer in terms of job creation/growth no matter who wins.
Posted by dsasR at 11:24 AM