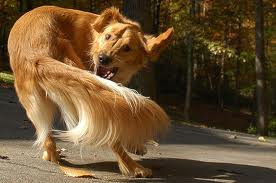 As we were listening earlier today to the punishments being handed down by NCAA President Mark Emmert against Penn State for covering up repeated child abuse by the football program over the span of over a decade -- $60mil fine, no Bowl games for 4 years, dramatic reductions in scholarships to be offered, 14 years of former coach Joe Paterno's wins vacated, i.e. to disappear, etc..-- one thought immediately popped into our collective heads...

We wish this guy had been Attorney General during the last four years...

Then again, maybe it wouldn't have mattered who was in charge...

Maybe it was President Obama specifically who directed Atty Gen. Eric Holder to not arrest and charge a single banker or financial bigwig for their role in the ongoing economic crisis which has caused great economic suffering globally...

Its never smart to incarcerate those you seek political donations from.

And unfortunately, more economic pain is to come.. 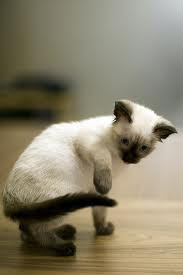 AP's headline today reads, Global Economy in Worst Shape Since 2009 -- "Six of the 17 countries that use the euro currency are in recession. The U.S. economy is struggling again. And the economic superstars of the developing world — China, India and Brazil — are in no position to come to the rescue. They're slowing, too."

All those trillions upon trillions of collective dollars, euros, yen, renminbi (China's currency) poured.. rather, Dumped into the Evil, Criminal, Corrupt banking system and global stock markets to prop up a dying quail, while fixing nothing or punishing the original culprits...

Should any rational minded person have expected any better?

And every article that tells the truth of how bad things are-- you know, they always seem to end with the same piece of shit optimism -- QE3

Here's how a Yahoo! Financial article on investing strategies ended:  "While you do hide out from the turmoil, take solace in the fact that you're not alone and that, if nothing else, the Fed stands ready to act."

We're thinking the Fed is more and more reminding us of the Maginot Line more than anything that a profit-minded, Kool Aid drinking investor would believe in.

(The Maginot Line was France's supposed impregnable lines of defense established pre-WWII in case Germany ever tried to invade again..  it failed miserably with Paris occupied in the spring of 1940, only six months after WWII's official start in Sept. 1939) 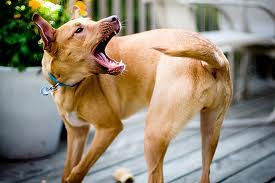 And if you turn on CNBC or Bloomberg or such, you will always see and hear a non-stop cackle of ignorant geese telling you where to invest your money-- bonds, treasuries, commodities, currencies, this stock or that stock..   Every piece of advice except the one you Should be doing--  Selling.

Of course ultimately who cares about how the corporations are doing?  They Deserve to suffer a deep, massive financial bloodletting for the economic misery they caused the globe, including the US.

But life isn't always a two-way street-- many Americans do seem to care and want corporations to be strong and profitable.  The corps certainly don't give a fig about you... If they did, they'd hire you..and not as temps...

"The ranks of America's poor are on track to climb to levels unseen in nearly half a century, erasing gains from the war on poverty in the 1960s amid a weak economy and fraying government safety net...

The Associated Press surveyed more than a dozen economists, think tanks and academics, both nonpartisan and those with known liberal or conservative leanings, and found a broad consensus: The official poverty rate will rise from 15.1 percent in 2010, climbing as high as 15.7 percent... (this) would put poverty at the highest level since 1965." 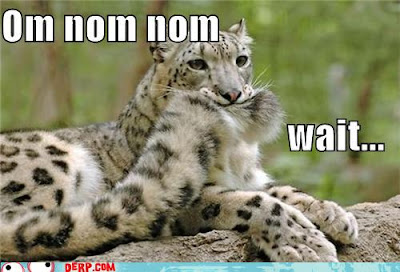 Its rough out there... trying to find work.  It doesn't make things any easier when corporations do the kind of financial belt tightening that JC Penney's announced over the weekend:
From KDKA-TV Pittsburgh:
JCPenney’s To Eliminate Check-Out Clerks -- "Penney’s CEO Ron Johnson says the store will switch the traditional bar codes on price tags to RFID’s – or radio frequency identification chips – and use self-service checkout machines found in many grocery stores."
Don't worry folks, these permanent job eliminations won't occur until way, way into the future... 2014.   Would have been sooner but it takes time to place special bar code tags on every piece of crap which Penney's sells...
"In an email, a Penny’s spokesman would not say how many jobs would be lost, saying instead this new check-out would actually free employees to help customers in other ways."
Oh sure.. why talk on job losses.. who wants to focus on such a downer.  Besides employees will now have more time to make sure you don't steal merchandise by altering bar codes or removing them altogether..

Hmm, how does that famous Bing Crosby song go:

Sings: "You gotta accentuate the positive.... Eliminate the negative...  Latch on to the affirmative.. Don't Mess with Mr. In-Between... ~ 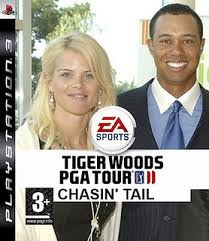 ~ Oops, we meant to post photo of A tiger chasing His Tail..  our boo-boo

So basically you have a situation where everyone wants and hopes things to get better but those with the power and means to do so, refuse to.

And governments, which theoretically are supposed to help its people, do little to nothing because those in power are so dependent on these Evil entities to retain and maintain it...

So things are bad and in spite of all that talk of 'green chutes', 'blips' and 'recovery'; the stench of lies expunged from the breath of every politician, financier and media operative...  Everyone should know by now we're in a total malaise...

But on the bright side, the Fed will rescue us and everything will be peachy..