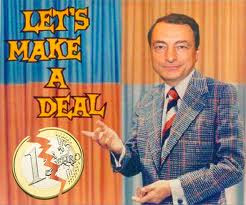 Why?  Oh nothing really.. just another promise from a soulless banker that those of pure evil who maintain positions of supreme financial power would do everything humanly possible to maintain and preserve the status quo, so Investors can relax and rejoice.

Of course this game has been played and replayed numerous times by bankers and political leaders in Europe and the US; a nice, easy non-commitment way of starting faux market rallies that peter out within a couple days.

Promise something.. anything..   No one will hold feet to the fire.. Just say what ya gotta say to get that precious stock market moving upwards..

The Investor filth certainly don't care if the pronouncements are true or not..  If they could have financially profited off the horrific killings in Colorado last week during a midnight screening of Batman, they would have... and done so without any guilt.

And if you think we're exaggerating, you really do not understand these people.

You forgot how excited Investors were last spring over the opportunities for investing in a tsunami-devastated Japan... "A Great Buying Opportunity" it was called at the time by CNBC's Lawrence Kudlow. 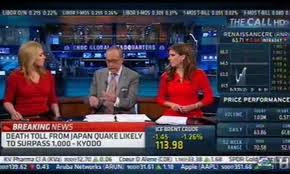 ~ "'The human toll here looks to be much worse than the economic toll, and we can be grateful for that... The human toll is a tragedy; we know that. But these markets, all these markets - stocks, commodities, oil, gold - there is no major breakout or breakdown." - Kudlow on CNBC (3/14/11)

Ohh so many teases.. so many promises of action..

Want to know what it was 10 weeks ago?

So in a span of five and a half months, the market rose 4 pts... 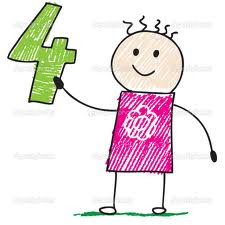 Think about that...  All the ups and downs; the rallies and pullbacks.. the promises by central bankers and governments that problems were fixed; solutions were at hand... and the evil stock market went up 4 teeny-weeny, measly points in 5 1/2 months!

Okayy... Well we'd respond, if the market is so strong now vs then, why the desperation by so many soulless profit-driven people for the Fed to inject more stimulus?  We thought you implied a 640pt year to year rise was impressive... Shouldn't that be enough to keep tooting that horrible 'recovery' horn?

Ultimately the market is meaningless... it goes up, it goes down..

Problem is that too many people believe the stock market is an accurate barometer of the health of the US economy, so a rising market is like a large rug one can use to sweep a lot of debris and filth under to hide from others..

And quite frankly we at A&G don't want that..

'Ignorance' is not 'Bliss' and no change in financial policy or public groundswell for action will ever occur in a world of individual or populous complacency.
Posted by dsasR at 11:00 PM