US economy- How things coulda' been better- if only.. 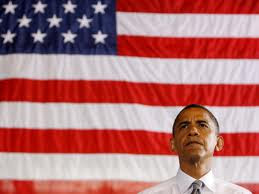 As everyone knows by now, May's job figures showed an increase of only 69,000 new jobs when so-called 'experts were predicting +155k or thereabouts.

"In yet another alarm bell of a weakening U.S. economy, the job market took a disappointing turn in May. The economy gained a mere 54,000 jobs in the month" --CNN Money

So what are we trying to say--   Are we telling readers to cut Obama some slack or to not over-react to yesterday's jobs report?

Hardly.  It was bad all-around..

But if you're really determined to read some optimistic positivity and hopium about May 2012's jobs report from those with agendas, here are some links for you: 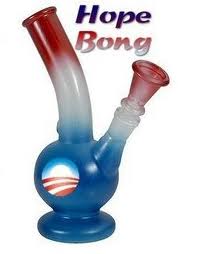 OK.. now back to Reality.

Like we discussed yesterday, how can anyone dare to expect hiring to pick up when there's been no motivation from government nor corporations to create jobs, and small to medium sized businesses being killed with taxes and regulations at every turn?

Well...  the nation is in an economic rut.

The US is still in better shape than most of the global economies & certainly better than most of Europe.  And when the Euro crashes as a currency, everyone will be flocking to the US dollar as their safe haven.  But that doesn't mean we're on a good footing or anything close to 'recovery'.

So could things have been different-- is there anything that could have been done over the past 3-4 years to improve the economy so we'd be on a true path to sustainable recovery?

The following ideas would have put this nation in a better place economically, and to be clear, we are not Monday morning Quarterbacks-- we've written extensively on this for 21 months now...  Its just the powers that be didn't listen or was not so inclined to do anything actually to help the individual... 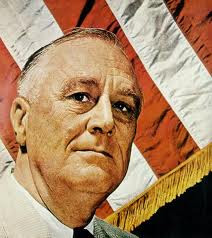 1)  Obama implementing FDR-like economic programs -- that would have dramatically increased hiring in all facets of life from building up infrastructure to academic areas to the arts.

This would have pushed unemployment drastically down and allowed people the means to pay their mortgages and other bills without dependence on a welfare check.  It would have dramatically lessened the number of people receiving unemployment, particularly on the state level where its a real burden to state budgets, and lessen the number of home foreclosures and bankruptcies.

2)  A Real stimulus plan -- one that was 3-5x times in size and scope of what was passed in 2010.  Back then, the Administration pushed a small stimulus with the goal that somehow this would trigger consumer confidence and create a self-sustaining recovery.  It did not.

Instead it was akin to someone needing a blood transfusion of 2 quarts and instead receiving half a pint with the body expected to take that small amount and recuperate magically from it.

3)  Debt Debit Card --  We discussed this often: Each American adult making $150k or less annually is issued a $10,000 'debit' card to be used to pay off existing debts--- mortgages, car loans, student loans...

A full 100% of the $$ goes to the banks/lenders but unlike TARP and other bank subsidies, the consumer directly benefits-- $10k less personal debt per person.  If you want people spending, you have to unload some of their personal debt burden. 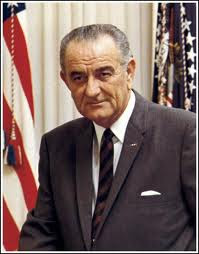 However, instead of it being about racial, ethnic or social issues, the modern Civil Rights Act would be an economic 'Magna Carta'; a compact establishing economic fairness including perhaps a debtor's 'Bill of Rights', elimination of APR rates on all loans including credit cards, stricter controls on banking fees, etc...

5)  Corporate & Small/Medium Tax breaks for hiring -- BUT (and this is Key), the businesses Must demonstrate they've hired workers First and then get the deductions.

Currently tax breaks are given under the hope or assumption that businesses will take that savings and use it to create jobs.. Much like TARP was given in the hope banks would lend again but with no obligation for them to do so.  And so quite often, they don't.  Temp workers hirings would not count.

6)  Break the banks up -- Obama should have temporarily nationalized the banks for a period of 9-18 months, and in meantime push hard for re-establishment of the Glass-Steagall Act which placed a firewall between consumer and more risky banking and was repealed under Clinton.

Once nationalized, each of the Big 4- Bank of America, JP Morgan Chase, Wells Fargo and Citibank are broken up into 'baby' banks with more regionalized control, much like Standard Oil was broken into 20 or so smaller off-chutes. 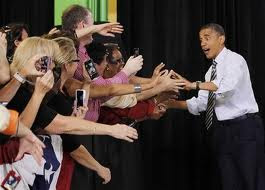 Alas!..  So many other things the Obama Administration could have done to improve the economy, but he didn't choose to or wish to, and so the economy is still a mess.  I'ts not getting better any time soon, and the national & global economic forecast is considerably gloomier now than it was in January.
Posted by dsasR at 3:22 PM