The Wealthy "Must" Know More than Others... 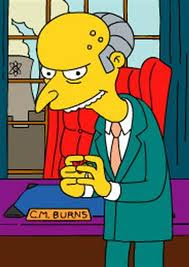 Whether its right or wrong, smart or stupid, when it comes to economics and finance, people respect the thoughts and opinions of the wealthy.  The assumption of course is that they must know what they're talking about since its obviously how they acquired the wealth.

We tend to forget factors for wealth accumulation that have nothing to do with business brilliance such as inheritance, hiring others to manage money, shady unethical (and sometimes illegal) business deals, and of course, good old fashioned plain dumb luck...

So with that said, we understand that unless we display gaudy bank statements, most who read this site will take what we say about the US economy and Europe & Eurozone with grains of salt even if we're 100% correct most of the time.

That's fair enough.  We only inform.. we can't make you believe.

So let's see what the 'brilliant' and 'superior' wealthy think.. 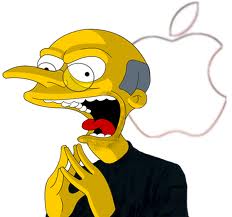 "If you want proof that the world's wealthy are worried, consider this: Swiss banking clients have nearly a third of their portfolio in cash. And one in five believe the Euro will collapse.  The findings are included in a new report from LGT Group, the Austrian banking company, conducted with Austria's Johannes Kepler University...

In Switzerland, 58 percent of private banking clients have lost confidence in the financial system... Fully 22 percent expect the euro zone to collapse. The number was the same for Austrian clients...  (they) are reducing their diversification strategies and retreating to gold and cash..." -- CNBC

And what do those super-brainy economists think?  Sure they got the 2008 all wrong and have been minimizing the carnage at every step of the global recession/depression but since 'everyone' respects their opinions... what is their view of the survival of the Euro?

"Nearly half of the 22 economists surveyed by CNNMoney expect at least one country to pull out of the eurozone, and most of them think two to four countries will leave. One respondent is forecasting five to seven departures. 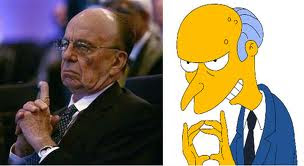 The economists also believe that the eurozone crisis will reach far beyond the European borders. Half said that Europe's problems are the most serious threat to the U.S. economy.

None of the economists predict there will be a complete breakup of the euro, as all of them said that the majority of EU residents will remain on the common currency." (CNN/Money)

In 2010, economists surveyed predicted the EU would fracture within 5 years and one economist specifically said about Greece that it "will certainly default on its debts, and it is an open question whether Greece will experience some form of revolution or coup" (Telegraph UK 6/5/10)

Looks like the economists still have three years to be proven correct...  of course we at A&G believe this all will occur within the next 1-4 months..  so we'll see.

The important things are this:

1)  If you live in Europe, even in a nation not directly affected by the problems of the Eurozone, have cash handy..  Keeping it in a bank will do little good if/when things quickly deteriorate.  And remember there are no parties or celebrations that occur with a bank "holiday" -- you simply can not access your money.

2)  If you live in the US or other parts of the world, you are not immune.  Buffered to an extent, yes.  But immune, no.  It never hurts to keep cash with you can have quick & easy access.

3)  When it comes to what will happen next with the EU or specific nations in it... or the global economy, no one really knows anything.   They assume.. they guess..  they hope.. 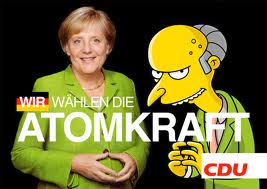 Life is fragile.. one day at a time.   Modern finance is no different.
Posted by dsasR at 2:12 PM