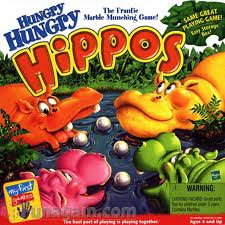 Its the end of another market day.  Nothing much happened but really, if it had, would it really have mattered?  500pts up..  500pts down.. Ehh~

We point this out repeatedly- the market could go up 50,000 pts tomorrow and you aren't getting hired any quicker, your home value isn't stabilizing and the cost to buy food or clothing isn't lessening.  In all likelihood, all you would just see a 50,000 pt Drop the following day as cockroach investors take in profits

The big story this week.. What will the Fed announce, if anything on Friday?  More QE?  The investors are on their knees, begging 'please... pretty please..  more free money' like hungry hippos.  Nom.. Nom.. Nom.. 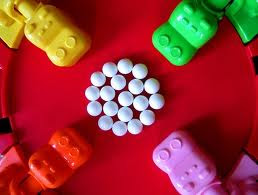 Always found it ironic--  these same fiscal conservative rot- they shout and bellow that government needs to stay out of the way of the private sector and allow them to free rein to do as they wish (laissez-faire capitalism)  end welfare, food-stamps and other 'handouts' for the poor, and Yet who are the ones scurrying about on the ground like rodent trash with parasitic paws out for government handouts and assistance??

Will there be a QE3 announced?  Who knows.. certainly hope not.  Wall St needs to be punished and take the financial hit they should have taken in 2008.  Then again, it could be QE is announced under another cleverly confusing name. So we'll see...

Truth is, Traitor Ben Bernanke can give Wall St a zillion dollars and it won't stop the double-dip recession.  Of course that phrase in itself is total idiocy because in order for there to be a double-dip, there meant there was a lapse between recession #1 and #2 called 'recovery', which there wasn't.  Really we are just in year 4 of the Great Recession and its not going to end because a quiet, unassuming bearded man opens the vaults to the National Treasury for Wall St to gobble up under the false guise of 'job creation' or the Deeply Offensive lie of 'saving the nation from a depression'.
Posted by dsasR at 1:19 PM