You Gotta Fight.. For your Right.. to Livvvvve~ 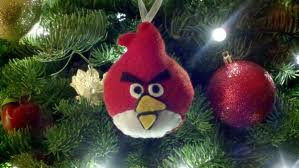 It was pretty amusing today listen to financial pundits talk about the 'fiscal cliff'.. The mood seems to be one of resolution that we're going over it, because even if the President and Boehner could find consensus, the bases of both parties are entrenched so no deal is going anywhere..

In particular they were all griping about the potential for $1 Trillion in new taxes that will come about from this...

Hmmm.. Funny-- they didn't seem to mind QE4, instituted on Wednesday which when taking the $45 billion/mo in asset purchases with QE3 being indefinite at $40 billion/mo comes to $85 billion and when multiplied by 12 = $1.02 Trillion to artificially pump the stock market.

Hmmm.. We wonder why those soulless, greedy stock market traders aren't upset by that, but are pissed off that their stock dividend taxes are going up after 4 years of raping the system? 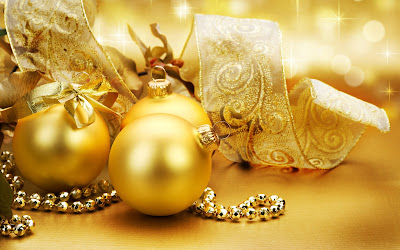 The wealthy never want to pay a penny of taxes.. its like pulling teeth.

Yet they're very quick to propose legislation that requires others or the collective "everyone" to may more.  Seems every state and local government is Desperate for government to enact some form of internet sales tax and a national law is currently being considered while sneaked in as part of a Defense Appropriations bill...

And yet these same states will cut lucrative tax deals to draw businesses in...  If company X enters a state and creates 500 jobs, 'X' will have to pay Zero taxes for 10 years on what it earns since the lost revenue will simply be siphoned from the bi-weekly paychecks of the 500 new workers.  So the worker, while grateful to have a job is actually paying for the 'honor' of working.

And see, its perfectly fine for you and we to pay additional hundreds of dollars in sales taxes that many of us really don't have, as long as the wealthy don't have to... they need that money to invest or take more vacations...  Besides they Earned their money, as they'll gladly tell you...

There's such a great disconnect and so few can see it.. 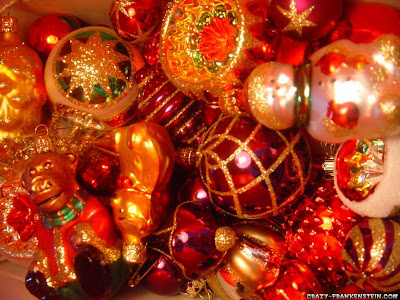 The well-to-do always frown upon statements of 'class war'...

Well why wouldn't they?  How could they win the argument that they deserve the millions upon millions they earn for slam dunking a basketball, laughing or crying on cue when a director says 'Action!' or running large corporations with the singular focuses to crush competition, avoid taxes and appease the shareholders

How could they convince the 1 in 6 fully dependent on food stamps... or the disabled person receiving a mere pittance from the government that they deserve what they earn and their plight-- well its because they brought it upon themselves of course...

But what happens when you're accustomed to being beaten down repeatedly, is that you simply take it... you know no better.. or you know that if you rise up, the beating will be even harsher.

And the catalysts for active dissent are never what one expects them to be...  People do not gather on the streets to protest and even dare we say, riot over increases to income tax or paying sales tax online.   It makes the working poor and those daily-struggling simmer but...no, that's not the fire spark. 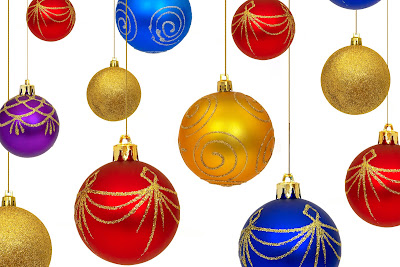 Usually its some form of excessive violence against its own that triggers it...  maybe seeing video of a man repeatedly batoned by police officers then getting acquitted for the act... or a young man shot to death by police while sitting in his car and unarmed, like what happened in the UK last year which started their riots.

And from that, comes all the passion and pain and fury-fire relating to the income disparities and lack of opportunities, etc..

But of course, while it only takes one 'straw' to break the camel's back, there so much heavy layers of straw below it-- packed in.. weighing down the spirit, its just incredibly hard to articulate all the grievances clearly and in a manner others will be receptive to listening to..

Which is why those outbursts of violence always tend to fail as anything more than momentary flareups of anger.  The poor only end up hurting their own communities while the wealthy snicker, the public gets turned off by actions of anarchy and the politicians crack down hard on the transgressors. 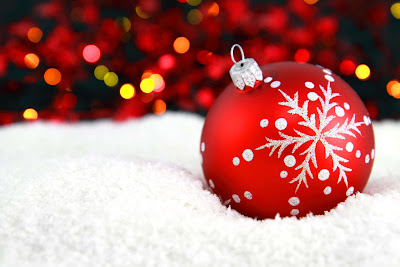 Last year's "Arab Spring" was not based on a desire for democracy.. it was because QE2 sparked a dramatic price in the cost of wheat and other grain, and in parts of the world where they make around $2/day on average, they weren't going to starve and die quietly.

People can't seem to allow their minds to embrace fights for economic equality-- feels too Socialist or "Commie" ..  But fight for "Freedom" and "Democracy"... that's a heart-warming story.

There's some real economic problems-- both domestically and abroad.  Generation upon Generation. they never seem to be addressed in a sincere way..  You could pick up a copy of Dickens' "Oliver Twist" or "Hard Times" and see relevance to today.

Every generation, every government big or small, kicks their own cans down the road when ironically it is their "Cans" that need the hardest Kicks

And those with the financial means have no desire do to much of anything to alleviate unless its an 'endowment' with their personal or professional name in front-- then you can see a little juice squeezed from the turnip. 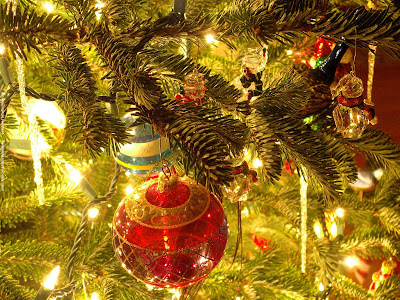 People will put up with a lot.. whether it be based on a fear of the law or the Almighty..  But a starving person will never put up with gluttonous person eating in front of him/her...