Plan B from Outer Space 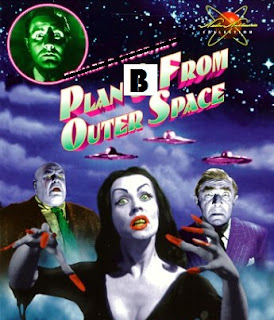 Many apologies to those offended by the following statement:

Now we're not saying all Republicans are..  Just the lawmakers.

"The U.S. House of Representatives on Thursday narrowly passed a bill to cut domestic spending while protecting defense programs from a similar fate next year.

The measure, which Republicans said they crafted as a back-up plan in case broader "fiscal cliff" negotiations with President Barack Obama fail, will die in the Senate, according to Senate Majority Leader Harry Reid, a Democrat. 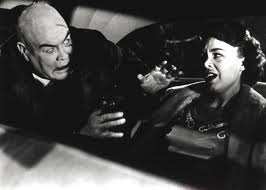 The bill was one of two bills the House was set to vote on, which are being referred to as "Plan B" to averting the fiscal cliff."  (AP)

Now like the article states, it will not pass... even if it ever gets through the Senate which it won't, the President will veto it... So that's that..

So what makes the Republican lawmakers scum?

Is it as the first paragraph stated, that their gold is to cut domestic spending (to the bone if the could) while protecting the Defense budget?

But there's more to it than that... 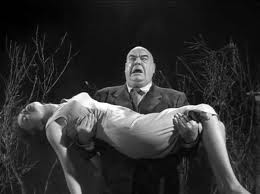 'Plan B' Would Actually Raise Taxes on the Poor  (CNBC)

"The non-partisan Tax Policy Center found that the average taxpayer earning $1 million or more in cash income would see their taxes go up by an average of $72,000. A small number of those million-plus earners will see a tax cut, due to an anomaly in the Alternative Minimum Tax.

What Nerve!  What Arrogant Gall! 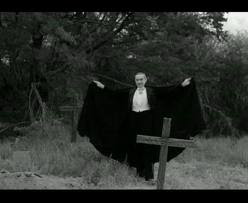 According to Plan B, some multi-millionaires would pay LESS taxes, and those making $30k or less would pay More, with those making under $20k forced to pay MORE than those just above it..."

Obviously the Republican legislative scum are... 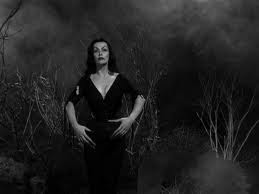 "Granted, those are minor increases. But drilling down deeper, you find that some of those low-income earners could see a sizable increase. One in five of Americans who earn less than $20,000 a year will see an increase of $1,070 -- a sizeable amount for low-income earners."

It really is infuriating..   Certainly it could be worse-- just imagine if the Evil Republicans controlled both houses and the Presidency!  But the sheer audacity of floating a plan that makes those with the least amount of money pay higher rates while lowering the wealthy... all under a bullshit guise of pushing economic prosperity..

Some people in Washington are rotten to the core... 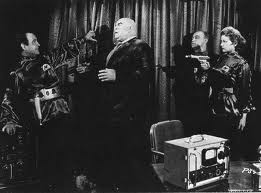 We thought this statement in the CNBC article at the end was just pathetic..

"This is not to say that Plan B is good or bad."

NO?   You couldn't say?  That difficult to choose, ehh?

Once again, we hope and wish and pray and whatever else needs to happen for a fiscal cliff compromise to NOT be agreed to and that from it, Wall St howls...

And this Republican lawmaker deviance just begs a simple question:

Do they ever hope or wish to win the White House in the future... Ever??
Posted by dsasR at 8:34 PM