Moving closer back to the Wampum economy 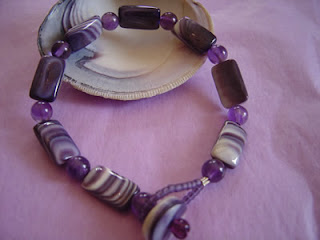 Wampum:  Small cylindrical beads made from polished shells and fashioned into strings or belts, formerly used by certain Native American peoples as currency and jewelry or for ceremonial exchanges between groups; Informal money

Ever notice how all the sneaky stuff always comes on a Friday afternoon?

Like that notice in the mail that your insurance (auto, health,etc) is going up, or your local Doctor's office letting you know they're concerned with the latest blood work results..

Friday is also the most popular day of the work week to fire people... usually around 4p-- gives just enough time for a worker-bee to collect all his/her miscellaneous personables (including some extra pens and if lucky a stapler out of spite) before everyone leaves the office in masse; a nice way for a manager to tidy up loose ends before the weekend..

Its also a day when articles about the True state of our domestic and global economy are written because its often when editors are most lax and not as jumpy about how markets will react. 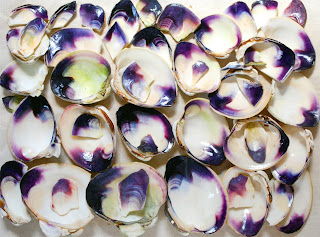 We found this very informative article via CNBC which was written this past Friday just after markets closed...  Explains in a concise way how beholden we all are to central banks and how the figures spent are so mind-boggling that if those Evil entities ever crashed, there could not possibly be a backstop...

"It's a central bankers' world, and we're all just living in it.

Entities such as the Federal Reserve and the European Central Bank in 2012 took control of global economies like never before. Based on current market and economic behavior it's likely to be years before anything changes.

After all, how can central banks take their foot off the stimulus pedal when there's so much at stake?

In all, 13 other central banks in the world have followed the Fed's lead and set interest rates at or near zero in an effort to keep the liquidity spigots open and prop up their ailing economies. Those 14 economies represent a staggering $65 trillion in combined equity and bond market capitalizations, according to Bank of America Merrill Lynch. 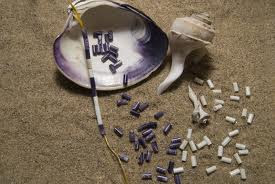 As for the bond-buying programs -- aka quantitative easing -- that dovetail with the low interest rates, the U.S. central bank alone shortly will eclipse $3 trillion on its balance sheet and is expected to end 2013 north of $4 trillion in electronically created money.

Globally, that figure is, well, a lot.

"When you add up all the central banks in the world, it's going to be over $9 trillion," said Marc Doss, regional chief investment officer for Wells Fargo Private Bank. "That's like creating the second-largest economy in the world out of thin air... We're in open-ended QE across the globe. I don't know what the end game is."

So what to take from that?

1)  The last sentence is quite scary--  open ended QE with no endgame... We keep repeating ourselves but its important people understand-- central banks create money out of thin air which both is created as new government debt to be paid by the public, and it devalues i.e. weakens the currency. 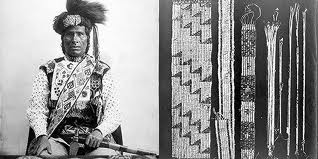 The faster is does, the quicker to hyperinflation you get.   If you don't know what that means, picture pre-Nazi Germany of the Weimar Republic where literal wheelbarrows of worthless money-paper were needed to buy milk, bread and cheese.

2)  It makes all this fiscal cliff debate such utter nonsense-- two parties fighting over mere percentage points.  If a person making 1 million dollars pays 47% taxes vs 45%, its a difference of a mere $20,000 which while to many seems a lot, in the greater maelstrom of Fed-created debt, are mere raindrops in a pond.

In Greece, things are so bad (because they were too Cowardly to default) that now a person making 55k euros is expected to pay 45% in taxes.   Wonder how that would go along here?   Its not going along well there either which is why they're always striking and rioting; something the US media rarely if ever shows on TV unless to play upon the visually sensationalist elements.

Every citizen of every nation pays for its governments' sins i.e. debts.. Unfortunately we're no different. 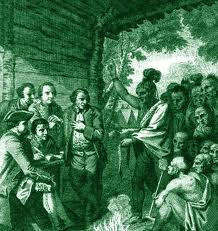 3)  Even if we had a President in office who Hated the Fed with every breath in his/her being, that person is virtually powerless to stop that Evil Fed Chair (whoever it may be) and the small body of appointed rats who vote for QE 1 to infinity.

The Fed was created to be independent of government control-- outside of the President appointing someone as a nominee from a pre-selected list every four years and those meaningless monthly visits where the Fed Chair says nothing relevant to Congress,  the Fed does as it wishes and with the sole goal of benefiting banks.

That's who Bernanke works for- not the government or the people's interest..

4)  Personally, we hate doing those gigantic math demonstrations that's supposed to widen your eyes and go 'Wow!' but on this occasion we shall. 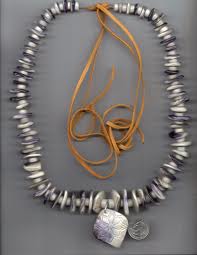 There is 'a staggering $65 trillion in combined equity and bond market capitalizations' which is a complex way of saying total outstanding debt...   And there's 7 billion people living at this moment

$9,285 is how much each man, woman, child and infant mathematically carries with them in global debt that will have to be ultimately repaid.. Now it may take many centuries.. many millennium to do so..  But, it will all need to be repaid by someone.. or we'll literally be forced to go back to localized trading and commerce.. 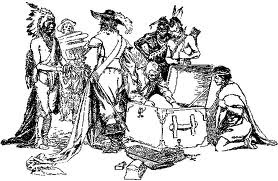