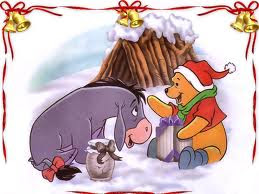 Yesterday we did not post anything new.. Sorry about that.

Unlike mainstream news, we don't write on non-news and non-events and treat them like they are worth concerning oneself over..

And how can we summarize the last two days?

A deal that to put as bluntly as humanly possible, would allow those in the financial sector to avoid paying a dramatically heavier tax burden, especially on stock dividends.

So when the market is happy, it means they believe they'll pay less, which means you and we will be making up the difference in increased tax revenue and government cuts. 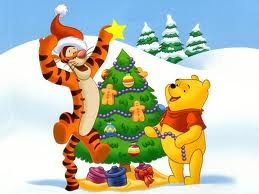 If the market drops, it means the filth and muck will have their profits cut into more than they like... which is good for health and vitality of the nation.

Most people in the media will say something like 'There is now 12 days to avert a fiscal cliff'...   Honestly, we say '12 days left to hope neither party can come to a working agreement that Congress will pass and President will sign'

Did you know it has been a little over 50 months since Lehman Bros. collapsed?

Did you know with the exception of a mini panic which lasted maybe a week or so, the financial sector and the truly affluent have not had to suffer one iota in the last 50 months?

Any financial losses from the crash have been made up by the affluent, and every corrupt or inept industry from banking to housing to automobiles have been bailed out.. No financial elite bigwig has been arrested.. 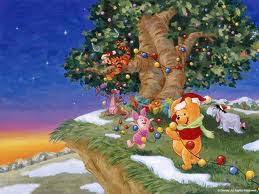 So who's really suffered in the last 50 months?

Oh well, maybe you the reader but respectfully stated, you don't really matter to the government.  Never did... never will..  And no policy or piece of legislation is ever going to be enacted to benefit you nor we unless 'They' benefit too..

And you should see all the articles written on this topic in financial newspapers, etc..  'How to play the fiscal cliff'.. 'How to profit from the deadlock'.. '   Like it was a game..

Its like all the nonsense every couple years over the fear of raising the debt ceiling.  And the whore media will print every lie that government and the finance sector tells them... about doom and catastrophe if something isn't agreed upon by X date... 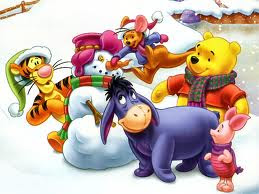 And no one really talks about how the Treasury secretary in this situation still has an additional 6 months of leeway if an agreement is not met, to pay on the debt by taking from other sources and then once its agreed, the money is back-dated so there's no real effects on government's operations.

Thus the deadline is an arbitrary one...

All this talk about a deal that must get done by 12/31/12...  (cue dramatic music) Da Da Dummm!  Then next week, the post Christmas clatter-chatter will be how the goal is to simply have a working framework of a deal, thus making the deadline moot...

The beauty of government-- unlike the real world, deadlines and 'lines in the sand' can be shape-shifted as free and haphazard as if it was the wind wisping up the granules. 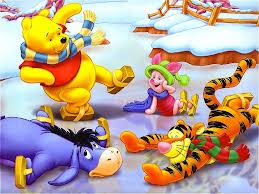 And unlike the real world, politicians do not have to keep their promises ever..

A President who promised no changes or alterations to Social Security, can simply concede to the Enemy at a drop of a hat to freeze cost of living increases in the future for those receiving it..  Ehh.. what is a measly increase of 1.6% a year in benefits when one is not in a position to receive or live off them?

And a Congressional leader can betray every core principle of his political party (even if we dislike what that core represents) by conceding tax increase after tax increase...

All to appear to seem like they are working for the people to get things done, when the vast majority of people are concerned with preparing to celebrate the Christmas season with loved ones. 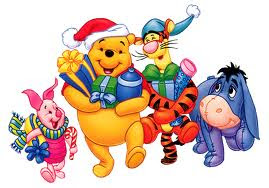 Lesson of the story: Don't get worked up on 'fiscal cliff'.. Don't even think on it... Enjoy this Christmas season and allow the children in Washington to play their games in peace

And now everyone's caught up this fine, festive Wednesday...
Posted by dsasR at 9:33 AM