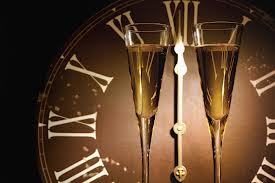 The last posting (in all likelihood) for the calendar year...

The "Grasshoppers" are taking their winter vacations with their families; their minds a million miles away from anything meaningful...  Just Fa La La'ing

The "Ants" are also enjoying holiday festivities but also taking the time to check back here and other sites to keep informed on the news of the day..

So to the 'Ants', we dedicate today's posting...

Simple really: a quick Q&A on the Fiscal Cliff 'crisis' with each answer kept purposely to 25 words of less for brevity and to make for a quick weekend read while keeping you up to date... 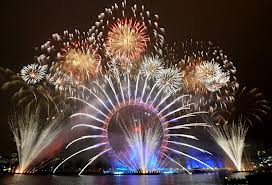 Q: Will the 'Fiscal Cliff' be averted before January 1st?

Q:  What does it mean if no agreement is in place?

A:  Means nothing really..  Any agreement can still made in say mid to late January and then backdated to Jan 1st.

Q:  So that 'deadline' of Jan 1st really was meaningless?

A:  Yes.  There are no sincere 'lines in the sand' where government is concerned.  Its all arbitrary. 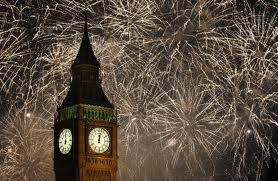 Q: What is the Democrats' strategy for playing hardball?

A:  They feel they have political currency i.e. Obama's election-- no motivation to really make drastic compromises; in a way they're 100% correct

Q:  What is the Republicans' strategy for playing hardball?

A: Fear tea party candidates will defeat them in 2014 primaries. Also, they prefer new Congress deal with this; they possess more votes than now

Q:  Why are Republicans so inflexible about tax increases on wealthy?

A:  They honestly (wrongly) believe national wealth and prosperity Only occurs when they possess it in abundance and they trickle it down 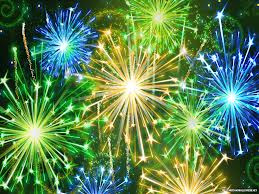 Q:  Why does the media hype this non-event?

A:  It is what media does.  Plus it is corporate.  Corporations & wealthy don't want higher taxes.  Neither does Wall Street or Investors.

Q:  Certainly the Republicans know they will have to concede their fight for Bush tax cuts for all as part of an overall agreement, don;t they?

A:  Not necessarily.  Many Tea Party-ites would rather taxes dramatically go up based on no agreement then to make compromises at bargaining table.

A: 1) The goal is winning midterms while blaming Obama for the supposed new recession; 2) They hate him personally & won't give an inch. 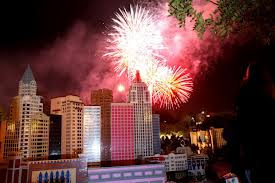 Q:  So what will this do to the overall economy?

A: Not much.  We've been in continual recession since 2007 so little change will be felt by masses.      Stocks will go down, then up, then down...

Q: Repeating from earlier, if what you say is true, why is the media making such a to-do about this situation of going over the 'cliff'?

A: Because taxes on affluent will go up; stock dividends tax rate-- Up... They don't represent mainstream values or economic priorities; They are stock market cheerleaders.

Q: Why does 'A&G' want the nation to drop off the proverbial 'cliff'?

A: After Fifty months of "winning", it is about time Wall Street, Investors and very affluent suffer in some way like the bottom 99% has.  No more catering... 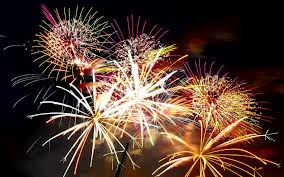 Q:  In conclusion, what's the most important thing people should be taking out of this situation, if anything?

A:  We're all being manipulated; its a show; political posturing.  Reps & Dems... Congress & President-- all buddies and friends; Deal will ultimately be done.

~ We will return on Wed. January 2nd unless there is something relevant or important to write about..   So until then, Happy New Year to All! 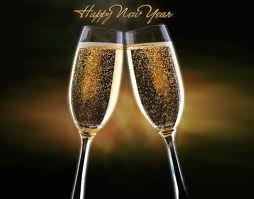