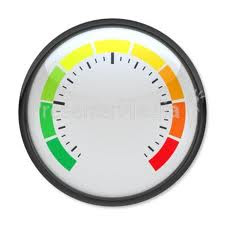 Even though finance and economics is overall very (intentionally) complex to follow without concerted effort, there's still little nuggets of simplicity out there which allow the everyday person to understand how good (or bad) their nation's economy is.
It used to be the stock market was that barometer.   But its now purposely rigged and openly admitted.  Rigged in the US.. in Europe..  Asia..   We are a global community after all...  Market manipulation isn't exclusive to the Fed.
The most accurate barometer of the health of a nation's economy is found through the intervention and sabotage of interest rates.   Ironically, the lower the interest rate which is set, the worse shape the country's finances are in.
Why?
Lowering interest rates does five things simultaneously:
1)  Devalues the debt owed a nation to its creditors so that the debtor nation ultimately pays less.  They don't pay less when it comes to a specific sum due.. its just what the creditor receives back is worth less than the value of the loan when given.
2) It allows banks to borrow at extremely low rates which allows them to lend to people speculate in the market in the hopes they can grow enough profit to offset the collective Tens of Trillions of Toxic mortgage debt on their books. 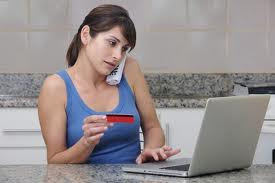 3) It purposely and intentionally kills savers; those with cash in banks and CDs so they will be so desperate for a living rate of return, they will willingly be steered to the shark infested waters of stock market.
4)  Encourages people to shop and buy things.. homes.. cars.. via credit which is a shortened way of saying 'debt acquisition..  "Hurry Hurry folks.. these low interest rate 'deals' won't last forever!"   (Yes, it will only last till 2015 unless the Fed decides to extend it further)

Basically, the US does not have the means or willingness to pay its debts at fair value to what was borrowed so they instill the trick of an artificially low interest rate to punish their lenders.
They also want to do Everything to save the banks, hurt savers and get people into debt because only by shopping (rather than creating new technologies or bringing lost industries back) can this consumption-based economy survive.
When an economy is strong, or at least grounded, interest rates will rise.  It means the government does not have to take an active hands-on approach to get all the cylinders clicking as the saying goes. 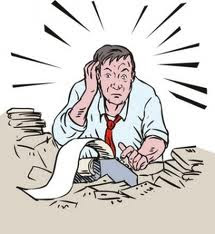 So how is the global economy doing?   Getting better or worse?  Let's see...
Australia cuts rates by more than forecast to 3.75% -- "The Reserve Bank of Australia has cut interest rates more than expected because economic conditions were "somewhat weaker" than forecast." (BBC News)  5/1/12
Brazil Moves to Lower Interest Rates (Financial Times)  5/4/12
Cut interest rates even further IMF tells Osborne (Daily Mail)  5/22/12
*  Osborne is Chancellor of Exchequer of Britain for those who may not know...
China Lowers Interest Rates- 1st Time Since 2008 - "China cut borrowing costs for the first time since 2008 and loosened controls on banks’ lending and deposit rates, stepping up efforts to combat a deepening slowdown as Europe’s debt crisis threatens global growth." (Bloomberg)  6/7/12
Vietnamese Bank Lowers Interest Rates (AP)  6/14/12 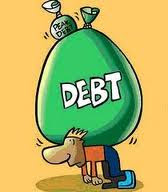 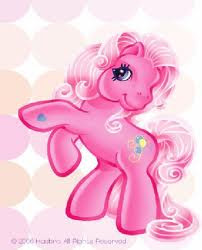 You can believe in anything you wish-- desperate politicians, evil bankers, Goebbels-like media..  you may believe in Hope, dreams, unicorns and pink ponies too for all we care..
But the US economy and globally is utter shit... and its not improving...
If you want the most concise, easy to understand way to gauge how the economy is doing, both worldwide and in your particular nation, pay attention to one thing only... Interest rates.
Posted by dsasR at 11:40 AM