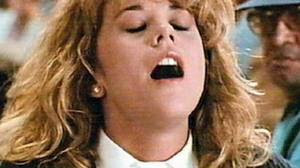 Did you hear the joke about the man who was permanently paralyzed from the waist down but still took Viagra?

(Yes we made that joke up on the spot)

There's a point though...  Everything in this global economy is fake; outwardly so.  And every world leader, the bankers, the media.. everyone through mutual self-interests is doing everything humanly possible to cover things up so you know as little of the situation as possible.

Ask yourself this-- prior to 2008, can you remember a time when the market would go up triple digits based on 'hope' or 'belief' of something?

Typically when a person wants to get another into bed who looks horrid, they drink a lot of alcohol so they can possess 'beer goggles' which will make the fugly person look 'sexy'. 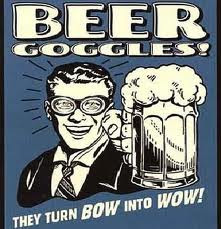 It really is no different in today's world of finance and markets because it sure takes a lot of something or another to make the global economy and stocks look attractive enough to invest in.

Ironic when you think of it..  A rash of thunderstorms or tornadoes be hitting your way and the local weatherperson will talk non-stop about it;   Something 100x more serious and long-lasting like economic 'tornadoes' and not a soul in the mainstream wishes to offer warning or advice how to protect yourself.

So..onto the markets..  Not much to write on today..

Bernanke spoke and the rats and filth really didn't like what he had to say.. They really want QE3.. He didn't give it to them.

Well the media will say China did this.. or Europe did that..   Truth is, the market is up because those who run the market want it so..

Remember, most people are truly ignorant about the US economy, how it functions and the role (or lack thereof) the market plays. 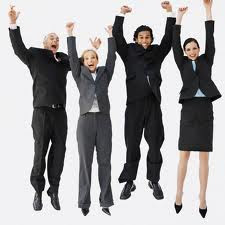 They gauge the strength or weakness of the US economy Solely based on what the Dow did.   Its really sad.. but it is true.

To tens of millions of people, a couple days in a row of triple-digit upswings is all it takes for them to go Whewww~ and re-focus on more important things in their lives like what's on TV tonight.

The System may be Evil but they sho' ain't no dummies..

But really the next 5-6 trading days will be utterly meaningless..

Greece's elections will be Sunday June 17th.  That's the biggie..

If the Syriza party can enough votes to be the majority party (hopefully), then Monday the 18th we'll see some real Dow tumbling & banker/Investor stomach churning..  Of course if the pro-austerity (or to use a British expression, pro 'cock-up') parties win, then the Dow will soar and it is we who will need that delicious pink-stuff to coat our internal acids.

We make no secret who we want to win in Greece.   Love us or Hate us.. We never hide our agenda..