HP & the mathematics of mass firing 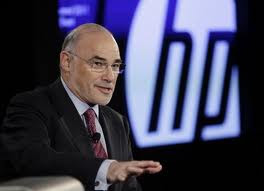 Warning:  This post has math in it so don't get too nervous-- we did the math for you, so everyone can just Breathe.. Wheww~ .. and begin reading... Now...

How much do corporate layoffs cost the government via unemployment?

Its hard to give a total sum but we can get a gist by using examples, and what better example to use than from this afternoon:

"Hewlett Packard Co plans to lay off roughly 27,000 employees or about 8 percent of its workforce over the next couple of years to jumpstart growth and save up to $3.5 billion annually, sending its shares 11% higher"  - Reuters

So HP will save $3.5 billion annually and stockholders thought that ridding it self of 27,000 employees was such a super idea, that its shares spiked meaning larger dividends.

Everyone's happy.   Well, except for those fired but they don't count.. they're not shareholders... Right Hewlett Packard? 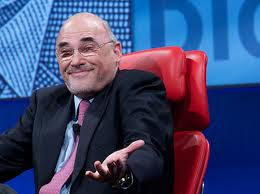 So how much will this action cost the US government via unemployment compensation while these former workers seek new jobs in a truly dreadful economy?

Let's say for simplicity sake, every person fired is to receive $300/wk...

Now let's say as of week 27, 33% of the 27,000 suddenly became gainfully employed,  that means the for the first 26 weeks prior, the government covered all those fired... 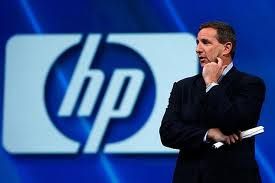 Finally... we add those 3 big numbers together to see how much money in unemployment the government spent to cover 27,000 former HP workers who would still have jobs if not for the need for HP to maximize profits and shareholders to be happy:

Because our example is real and HP is going to lay these people off, the government will have to spend $421.2 million dollars in a 79 week period once the mass layoffs begin, which is in essence, to cover human resource losses of an inept, incompetent company that can't seem to generate profit by any creative means outside of firing workers.

Then of course, down the line HP will need special corporate tax reductions and other government goodies to stay afloat vs the risk of more innocent people fired, but that's a math problem for another day.
Posted by dsasR at 6:10 PM