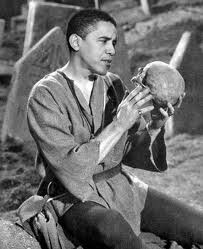 Well, that's all the celebrating we're going to do.. onto Important things..

Today's posting poses one simple question- economically are things better off or worse now vs 4 years ago at this very time of year?  For statistical purposes, since May's stats have not been full complied and released yet, we'll center the question around essentially April 2008 vs 2012.

Now while Lehman Bros collapse occurred in September of '08, the US was officially in month 5 of a recession begun in December, 2007 so it was not as if April 2008 was all peaches and creme.

The best way to answer is with statistics from a variety of sources and you the reader can make up your own mind one way or another.. 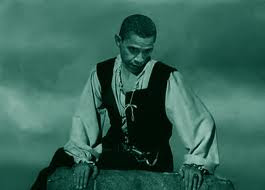 According to the Bureau of Labor Statistics:

* In 2011, the number was over 85million, meaning 2012 showed an increase of 3 million Americans not currently in the labor force for one reason or another...

** This is self-explanatory; what homes sold for on average 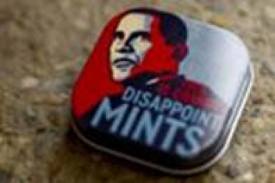 *  Think of 'debt' as the total debt you may owe all your creditors, and 'deficit' as what is the negative difference after all your annual paycheck is used up; the deficit gets added on to the total debt 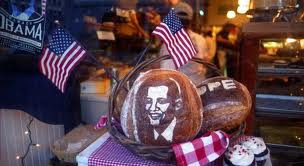 In exactly 48 months, unemployment and those given up looking for work is Higher.  So is the National Debt and the deficit.. So are the prices for gasoline, food and miscellaneous.  Meanwhile housing, which is the economic piggy bank for most people is Lower.

That's just how people are.

It will be Independents who make the difference, as always.
Posted by dsasR at 8:59 PM