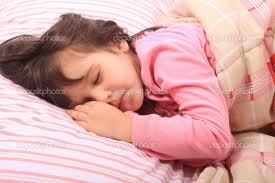 To understand what's going on with Greece and the Eurozone, you have to understand the history; how things have gotten to this point...

We've tried to think how best to explain that would be simple and concise to understand.  After long deliberation, we feel the following perhaps simplified 'bedtime story' works best..
_____________________
Once upon a time there was a man named 'Greece'.  He was very poor.  And one day while walking home from the store, he discovers this beautiful Country Club with rich foliage all about and decides he wants to be a member too.

Problem is that the Club is exclusive; for millionaires only.  Greece is very poor, so normally there'd be no way entrance would ever be granted.

Now while looking through the bars of the Club fence and dreaming away, a man by the name of Mr. Goldman walks by.   He tells Greece that he can get him into the club as a full member.

To do this, Mr. Goldman will simply take away all of Greece's debts temporarily and fudge things so he looks like a millionaire until he's admitted, then things will return to normal.  But in exchange for such kindnesses, Mr Goldman wants Greece to pay him a commission. 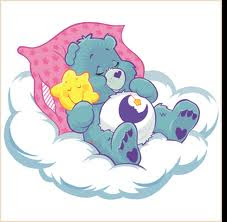 Greece explains how truly poor he is but Mr Goldman points out that once he's admitted, everyone in the Club will think Greece is a millionaire with excellent credit and thus happy to lend to him.  From that, the commission can be easily paid.

Greece thinks a moment and feeling it has nothing to lose, says 'Sure'.   So Mr Goldman tells Greece to wait as he enters the Club through a backdoor.  And after some time, returns to tell Greece "You're In!"

Once inside, Greece walks around and marvels at the architecture and all the bigwigs sitting in the parlor.  Then he remembers his promise to Mr Goldman, so Greece strikes up conversations with other members including Ms Germany and Mr France, and secures enormous amounts of money in loans.

After paying Mr. Goldman his promised commission, Greece decides he's going to have a big party and spend all the money, not realizing or caring that it was a loan, not a gift.

Eventually over time Mr France and Ms Germany among others start to inquire about repayment.  To which Greece cries that he is really poor and doesn't have it.  The others are shocked and disgusted-- how could they be so duped! 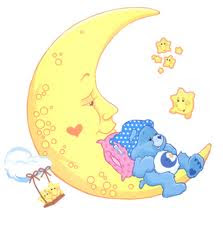 Then Greece explains how he's so poor, he's about to be kicked out of his apartment and on the street.  The members of the Club confer and seeing how publicly embarrassing it would be to kick Greece out, as well as financially devastating since the only chance it would have to re-collect debt would be with Greece as a member, decide against better judgment, and lend more money.

But the members don't want to interact with Greece any more than they must, so they call on Mr Goldman to help collect on the debts owed.  For a commission, he happily obliges.

And as Greece time and time fails to live up to its part of the bargain, Mr Goldman has to be tougher and tougher, including at one point placing one of his representatives as overseer of Greece's personal finances to ensure something gets paid back on the debt.

This overseer insists Greece must make wholesale changes to his budget and how he lives in order to get more money in the future. Get rid of health care, sell the car, dramatically scale back the food budget, etc..  Cut everything but repayment on the debt.

Greece agrees to whatever he has to secure the loans then does the bare minimum to comply while spending the new loan on repayment of the previous loan. 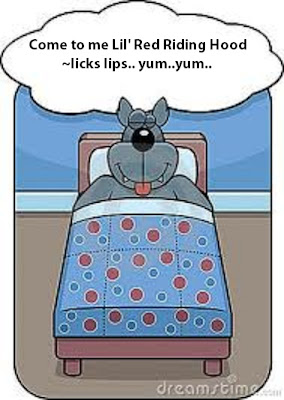 And on and on this goes.

Finally as the members of the Club are getting sick and tired of this little poor nobody-nothing exploiting them,  Greece gets equally tired of being told what to do.  They want all debts forgiven or pushed way into the future, while securing new loans and insisting they have full membership privileges in the club.

In a twisted way, both Greece and the Club need each other though both parties truly hate and despise the other. 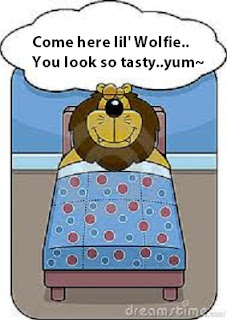 The situation with Greece has been a convoluted mess for many months now.

Simply put, it wants to stay in the Eurozone but doesn't want austerity.  Its called having one's cake and eating it too.

Greece wants all the economic perks that come from using the Euro as its currency, especially since Greece is mainly an importer nation and the largest percentage of their economic revenue comes from tourism.  And yet they didn't deserve to gain entrance in the 'Club' in the first place.

As to whether this 'bedtime story' ends with happy dreams or nightmares, we'll all know in the coming weeks...
Posted by dsasR at 2:06 PM