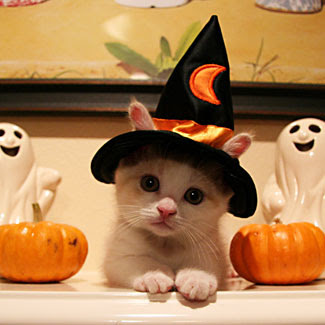 Its Halloween, so for those who celebrate and enjoy this day, I made my artwork connected to that theme rather than specific to the topic I am writing on.. Hopefully it won't be too distracting to the reader but just wanted to spice up a topic like finance, that's normally so dry and stale, with a little joy..
So onto the 'meat' of the posting...
Remember when you were a child; a young, naive impressionable child-- and if your parents spoke on tooth fairies, Santa Claus or goblins in the closet, etc, you actually believed it and reacted with excitement or fear?
There's a certain group of adults who act with the same kind of naivety and ignorance, but aren't 4yrs old biologically (only emotionally) and tend to believe any piece of bleep others say, particularly when it comes from the mouth of a collection of world leaders like say, an EU summit--  these stupid people are called Investors and traders.
The markets spiked last Thursday over 300pts based on Nothing but hope and promises.  I won't rehash the particulars, but generally speaking the gist was now the 'promise' Europe was Saved from the precipice of destruction, and the 'hope' China would come to the economic rescue, while the US dollar was extremely weak and continue, thus Yay Corporate profits! 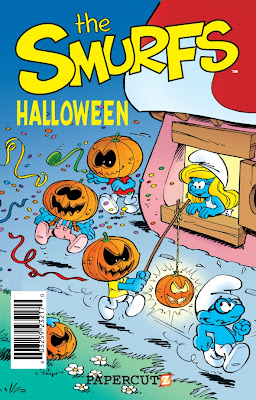 Now let's break that down:
First Europe...
Found good commentary of the deal in the Telegraph UK -- "The markets loved it. So that's all right then. Anyone who believes that the euro crisis is over should remind themselves that these are the self-same markets which, not that long ago, were lending to Greece at virtually the same interest rate as they were to Germany...  More likely, (the deal) will unravel, or the system will suffer another major debt shock and a banking crisis."
In simple everyday terms, what happened concerning the Euro deal and markets was akin to a very emaciated, disheveled woman dressed in rags walking the catwalk like she was a model, and fashion 'experts' with agendas hard-pushing how healthy, wonderful & enchanting she looks, etc.  Europe is in no better shape today than last week, and will be in even worse economic shape in 2012.
Next.. China.
One of the rallying points of last week was a belief China would be like an economic white knight and ride to the rescue.  Sarkozy of France sought them out and angered many in his own government.  Well like everything else the market bases its investing decisions on, it was all hope and wishing/wanting:
"China's official Xinhua news agency on Sunday declared: "China can neither take up the role as a savior to the Europeans, nor provide a 'cure' for the European malaise. Obviously, it is up to European countries themselves to tackle their financial problems.'' -- AP
When it comes to China, is it safe to say that Europe, like the US are both at beggar status? 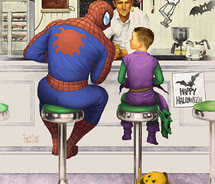 Finally.. US dollar weakness and Japan.  Seems that traitorous bastard Fed Chair Ben Bernanke thinks he is the only one who can dramatically weaken the currency of his own nation for the benefit of corporations.  Well Japan, among others, does it too.
"The dollar rose sharply against the yen Monday after the Bank of Japan weakened its currency to help Japanese exporters." -- AP
So what's going on in the market today as of 2:30p?
Dow down -158   Oil down 60cents..  Hmm, and what's the Market-oil-dollar collarary again?
Market goes down when oil goes down and US dollar strengthens.
Market goes up when oil rises and US dollar weakens. 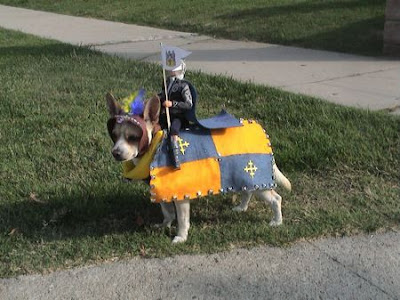 So what to take or make from all this financial gobbletygook?
1) Nothing has changed, nothing is better and no one should be shopping and spending money as if the global economy has turned some magical 'corner'.  In fact for most everyday people things are unfortunately getting worse... here's an example:
"The besieged housing market has even further to fall before home prices really hit rock bottom. According to Fiserv, a financial analytics company, home values are expected to fall another 3.6% by next June, pushing them to a new low of 35% below the peak reached in early 2006 and marking a triple dip in prices. Several factors will be working against the housing market in the upcoming months, including an increase in foreclosure activity and sustained high unemployment" - CNN/Money
2)  Investors are clueless, mindless animals.  They breed in the filth of speculation, rumor, false hope and move in any direction the 'pack' moves.  They have no concern over recession or 'recovery'; and people must wake up & stop admiring the cackling geese who offer financial advice on CNBC, etc..
3)  All the nations of the world are in a race to devalue their currencies the quickest and most dramatic.  All nations work for the benefit of their corporations and the needs/wants of Investors.  The populace may have elections but ultimately everyday people's needs mean nothing when it comes to the economic policy decisions of ALL nations. 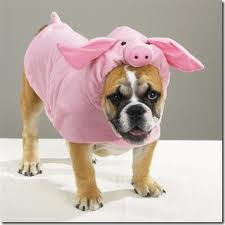 The media lies to you constantly about how things are improving or at least stabilizing.  And they will be pushing this Extremely Hard as it gets closer to Christmastime shopping.  Some people are genuinely unaffected economically while others are feeling the pain on a daily basis-- this is the Two Americas we talk on often.
But overall, our message transcends this economic divide:  Be smart with your finances.  Make a holiday budget based on what is realistic for you and stick rigidly to it.  Remember, there is a Dec 26th and a 27th, and an eventual 2012...
And 2012 is going to be a doozy...
Posted by dsasR at 12:01 PM