So much I could write about today.. so many choices.. Hmm...

I could write on the assassination and outright murder of a world leader by a Nobel Peace Prize winner President and US/NATO led military because Libya was one of only three nations in the world not dependent on bank loans to keep its country afloat, it controlled oil, and it possessed large supplies of gold the West wanted to get its hands on... 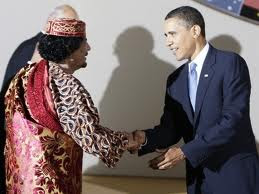 ~ "He is someone I consider a friend. He knows he is a son of Africa. Regardless of his African belonging, he is of Arab Sudanese descent, or of Muslim descent. He is a man whose policy should be supported, and he should be assisted in implementing it in any way possible, since he is now leaning towards peace. I urge all peoples to give him this chance and to support this policy, because America is a country that, when its policy is bad – harms the world, and when it is good – it helps the world."

Or I could do another diatribe on the incredible disconnect between a global economy that is gasping for breath and falling apart at the seams including major uncertainly on Europe now that France & Germany have broken off talks, and a US led stock market that either has priced all this in or simply doesn't allow reality to affect its profit-making (The market is actually Up +31 as of 1:50p)... 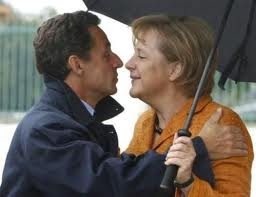 Or I could focus on Greece and the comical EU that predictably recommended Greece get its next loan installment (which 100% goes Immediately to Investors & creditors) "despite finding «extremely worrying» government debt dynamics" (AP) and the nation's inability to collect taxes as it falls into a death spiral. I say predictably because in spite of EU's tough talk on preconditions, they wouldn't cut their own economic 'noses' to spite their faces.. 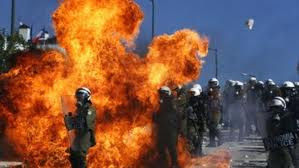 Or I could choose a new topic like bashing slimy, scummy Las Vegas casino owner Steve Wynn who stupidly criticizes #OccupyWallStreet because he's sitting pretty, they're not and he doesn't feel the need to empathize in any way.  Wynn obviously feels he deserves his vast fortune, made mostly off of gambling addicts, the depressed elderly and the desperate poor...  Wynn was also pretty upset that he pays too much in taxes.. hmm, don't they all.. 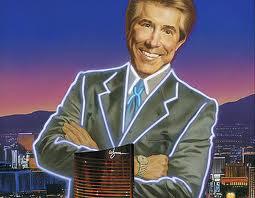 Or I can talk about things that are rising, like jobless claims (over 400k again), the Misery Index- the sum of the country's inflation and unemployment rates —rose to 13.0, or the number of Americans now on anti-depressants (400% since 1988) 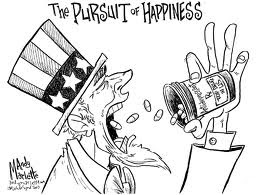 Or I can write once again on the deeply stale and tired cackle of Republican candidates, each climbing over one another like monkeys to see who's flat-tax and/or national sales tax plan can out-do who when it comes to allowing the well-to-do to pay less while fucking the poor who tend not to vote Republican anyways. 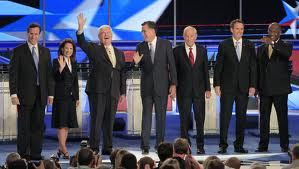 Or maybe focus on home sales which dropped 3 percent last month to a seasonally adjusted annual rate of 4.91 million homes, being below the 6 million that economists say is consistent with a healthy housing market, because really, how can one buy a home with no job, fear of losing one or a 20% down payment requirement... 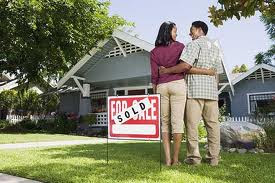 ~ Home 'sold' and couple in "love" are for Demonstrative Purposes only

Hmmm.. I guess I felt like discussing All the topics of the day after all..
Posted by dsasR at 11:35 AM