News summaries in 25 words or less 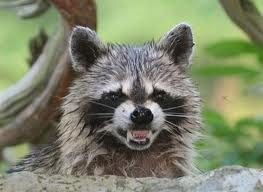 Sometimes a news day can be so infuriating (for example a weaponless, defenseless Occupy New York movement being so deeply naive and utterly stupid that they'd allow the police to sweep in during a nighttime raid to remove them without any means to fight back--Rrrr), that the clearest way to express oneself is to purposely limit the number of words to be used.

This avoids grandiose bloviating which no one really wishes to bother reading, and makes each word choice matter.  (Headlines do not count as part of the 25 words)

41% of People Say American Dream Is Lost; 63% Say Economy Getting Worse: Y! Finance Survey (Yahoo! Finance) --  Wall Street responds with +59 points;  Oil up $1.34 a barrel.  Anyone know where one can find a guillotine?

Spain is the next shoe to drop  (Reuters) --  It's called austerity and it ain't fun: Greece, Ireland, Portugal, Italy, France, Britain, now Spain.  America, you're next.

Post Office Losses Hit $5.1B Last Year -- Wonder if losses would have been pared back if they had tried lowering their shipping rates 33% to undercut UPS and FedEx?

Banks Quietly Ramping Up Costs to Consumers (NY Times) -- Didn't think banks would surrender after giving up debit card fees did you?  Better to keep cash safe in coffee can.

Economy shows signs of momentum in 4th quarter (Reuters) -- "The economy seems to be in solid shape," said one economist.  168 article commenters  basically responded with 'Yeah Right!' and "Fuck You!"

IRS Offers Buyouts to 5,400 Employees (Bloomberg) -- May seem great at first glance.  I see it as 5,400 less agents to go after the derelict wealthy who don't pay taxes.

Students Lose Zeal for Aiding Obama Again (NY Times) --  Who says college students aren't smart?  Of course when they realize how repulsive the Rep. candidates are, that may change...

Well... that was therapeutic.. Sorta Kinda..

Gotta say one last thing on these Occupy Movements.. it is time for them to wake up and develop a clear, cohesive message as to what they really want and what they are protesting about.  And to wake up to the reality that the government, whether it be national, state, or city/municipality level is looking for any excuse to crack down and crack skulls.  So these people best understand what their facing, and stop going about things with a la la peaceful pollyanna naiveity. 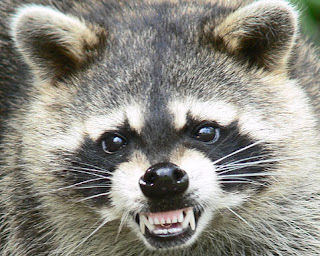