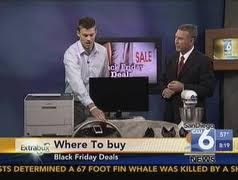 There's been a lot of Happy Happy! Joy Joy! optimism and excitement by those horrid, lying little monsters known to all as the print and visual media over the success of Black Friday.  Without taking anytime to research the validity of the statistics which come from retail trade groups, they proudly bluster "Black Friday sales up 7% over 2010" (USA Today) and "Black Friday weekend: Record $52.4 billion spent" (CNN/Money)

There is of course a method to the madness; in plain speak-- an agenda.  The more optimistic you feel about the US economy (even if that hopefulness that things are getting better is complete bunk) the more it will psychologically trigger you to spend more (and charge more onto your credit cards), which helps corporations increase their profits... which encourages more advertising spending... which benefits the print and visual media... which allows the talking meatsticks on your local newscasts to continue receiving six-figure paychecks to continue false-smiling into the camera and telling you how bustling the holiday shopping season is.

Here's how to think of Black Friday: let's say a new movie comes out that the viewing public is wanting to see.  Opening weekend box-office numbers are strong- they break records.  Yay!  But, most of the people who were going to see the film, did so in the first weekend and are not returning.  So the following weekend, the film's box office drops by 85% and is a distant memory by week 3, already pulled from the movie theater.

Remember, the advertising and media perception is this will be a continual top-grossing film based on what?  Nods...  Based on just opening weekend- nothing more.

Well basically, Black Friday is no different; your shopping nest egg or 'canteen' mostly spent up within 1 day and that's basically the end of the retail 'boost'; an artificially created frenzy to get people to spend money they don't have on things they don't need. 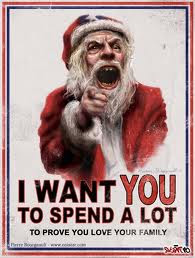 "Separately, 68% said they’d completed “most” of their shopping by Friday, up from 61.4% a year ago. In other words, the big opening splash retailers created through huge, well-publicized Black Friday deals may have simply shifted spending to the front of the weekend, not increased it."

Its really no different than when the government set up those ridiculous rebates such as 'Cash for Clunkers" and First time Homeowner rebates to try to stimulate the economy without actually directly having to help those with the most need.  And they were both trumpeted as huge successes with the time frames extended to meet demand. 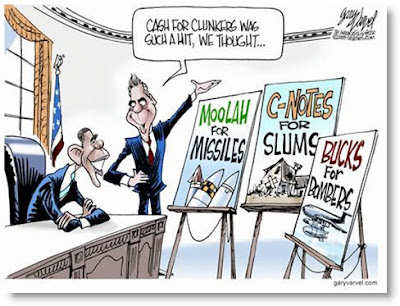 But what happened afterward?  Statistics showed a dramatic drop off in car and home purchases.  Why?  Because all the rebates did was encourage all those considering purchase of an auto or home over a 6 month period to do so within a limited window of time, drawing away sales from future months.

Here's more from Forbes:  "Another data tracking firm, Port Washington, N.Y.-based NPD Group, notes that more than half (56%) of consumers that shopped Thursday night or Friday said they had no plans to shop the rest of the weekend. NPD’s statement from chief analyst Marshal Cohen: “Black Friday may have come in with a roar, but it’s going out with a whimper.” "

Hmmm, I didn't hear my local newscaster say anything like That?!

The lesson to take from Black Friday?  Tell us Forbes:  "Black Friday did great because the deals were great. Just don’t use it to forecast the next four weeks."

How amazing.. I happen to agree. 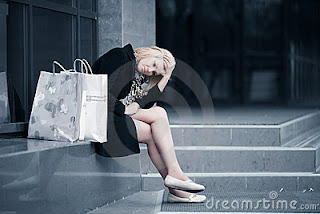