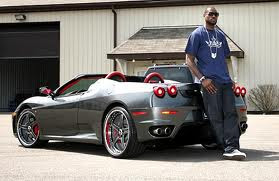 People love to be entertained which means among other pursuits toward that goal, people love sports.

And beyond joy of watching the action on the field (or pitch, court, rink, etc..), to many there is entertainment value in following the business side of sports.

In a way you have to credit (or blame) ESPN for turning something that should be utterly offensive to average fans eking out a living, into something interesting and exciting to follow; a sports version of a daily soap opera.

Right now in professional sports, it is not uncommon to see a star player receive a contract valued at $20mil, and when it is announced, and pen is put to paper to make the deal official, all the peons i.e. good people who wear their local team loyalties on their hearts, sleeves and heads, excitedly celebrate it. 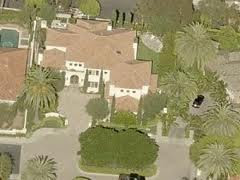 Sometimes you'd think the fans were getting the $$, much like you'd think they were all going to get Super Bowl or other 'World Champions' rings after the ultimate 'Big Game'...

So when you get beyond all the endless, empty sports-talk radio debates of whether someone is worth X or Y or Z or even the question of whether that's acceptable in a society where most people make at least 1/200th that amount annually, the real question is how does that $20m break down?

* 6,666 people could have health coverage for yr based on $3k premium 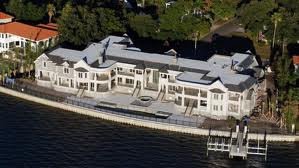 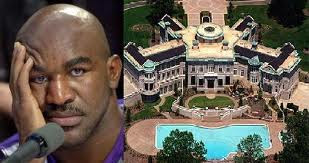 That's a lot of $$, and all going to one person because he was blessed with a specific skill that unlike say, intelligence, could be transformed into entertainment for masses actively seeking escape from their cash-strapped daily existences.

And not since the Dark Ages have those of such wealth and prominence been admired and revered so greatly by those of the lower peon caste.

The moral of the story is just because the wealthy look down on you (and they truly do) it does not mean you must always look up toward them..
Posted by dsasR at 1:10 PM