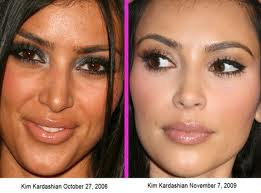 Today's posting is a semi-brief concise restatement of something we and others have been saying often: that the stock market is essentially fake--

As fake as press-on nails, extra-long eyelashes, hair extensions and breast implants...  There is zero connection right now between the market and the real everyday economy we live in.

Its very important you understand this so you don't get too excited when you see the market rise, or get too bummed when you see it continually drop... and over the next couple months, expect a lot of dropping..

No.. its just that..  Um, well think of this in simple terms:  You're a child and you don't wish to go to school.  Your parents say something like "Unless you have a fever, you're going!"   So...  you put the thermometer under hot water and get your palms to appear sweaty, and... Ta Da!!   You have your off-day.

As adults we never forget what we learn as children... 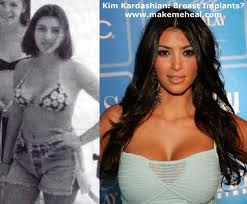 The filth on Wall St want QE3... Demand it.. Expect it!  Wall St has concerns that a broader economic slowdown could chip away at corporate profits and they will not allow this to occur without a fight..

So how do they manipulate a QE3-- what factors need to come into play?

Simple!   For the financial power elite, this is Very Doable...

First, continue having large corporations not hire anyone.  If need be, fire some people or at least announce the 'likelihood' that serious job shedding will occur.  That ought to get people noticing...

Second, pull $$ from the market.  Not enough that it free-falls but enough that it drops to that magic 10-15% reduction window.  Of course, the drop will not be one long consistent decline but the goal isn't to trigger QE3 by tomorrow... its to trigger it by September.

Third, talk down the US and global economy as much as possible on TV and in interviews so enough fear and dread is artificially created that the simpleton masses demand it.. 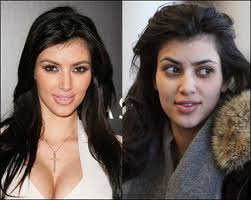 When those three things happen, then the 'children' get what they want.

The Fed has already injected over $2 Trillion dollars directly into the stock market since March, 2009...  That's $2 Trillion in newly created public debt which is part of the $16+ Trillion we owe...

Wonder how much more we will owe after QE3?
Posted by dsasR at 10:22 AM