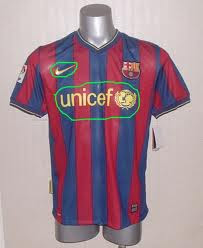 ~ One feeds starving 3rd world children; one puts them to work

File this mass contradiction under 'funny', 'sad' or 'pathetic'.. you decide...

"Americans' wealth last summer suffered its biggest quarterly loss in more than two years as stocks, pension funds and home values lost value.  At the same time, corporations raised their cash stockpiles to record levels. Household net worth fell 4 percent to $57.4 trillion in the July-September quarter, according to a Federal Reserve report released Thursday... it was the second straight quarterly fall." (AP)

And yet in spite of this...

So where is this spending power coming from?

"The Federal Reserve's latest G.19 consumer credit report showed a 0.6 percent rise in revolving debt as more consumers let their credit balances swell. Revolving debt, which is made up almost entirely of credit card debt, rose by $300 million in October to $792.3 billion. (Yahoo!)

"Consumer confidence is up, retailers reported a strong start to the holiday shopping season and the unemployment rate fell last month to its lowest point in two and a half years." (AP) 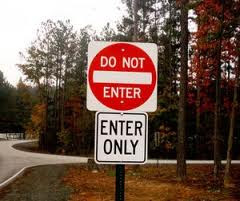 But wait, what is the Real reason unemployment dropped to 8.6%?

"The rate dropped last month in part because more people gave up looking for work. Once the unemployed stop looking for jobs and drop out of the work force, they are no longer counted as unemployed."  (Reuters)

And is consumer confidence really that much improved?

"Consumer confidence in the U.S. was little changed for a second week, holding at a level typically reached during past recessions. The Bloomberg Consumer Comfort Index was at minus 50.3 in the period ended Dec. 4, after a reading of minus 50.2 the prior week. The gauge has been at minus 50 or worse for 11 of the past 12 weeks, an unprecedented stretch of pessimism in its 26-year history. " (Bloomberg)

That doesn't sound optimistic- certainly we Americans are more intelligent than that to keep spending money we don't have on crap we don't need right?

"Roughly half of U.S. households own stocks or stock mutual funds." (AP)

Ah, so in other words, there's two Americas; have and have not. And those who 'have' are both keeping the economy going, and completely oblivious to the suffering of the 'have not'

~  I don't need to find a news article to substantiate that, do I? 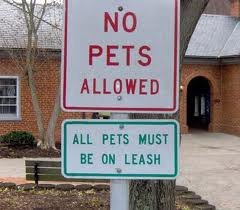